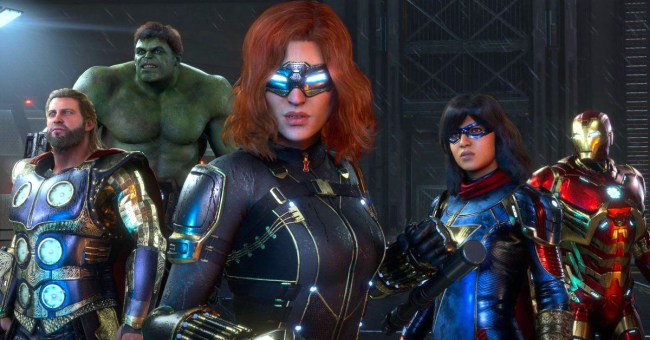 Poor Bruce Banner, eh? They just can’t seem to get this dude right, regardless of the medium. Ang Lee made him emo, Edward Norton had a cup of coffee in the role and Mark Ruffalo hasn’t been able to get a solo film. Now, with the new Marvel’s Avengers video game due out in a couple of months, the poor guy is out here looking like he just realized he forgot to buy his wife an anniversary gift.

Hulk in this new Avengers game has big "I just farted but hopefully if I remain completely still and silent no one will notice" energy pic.twitter.com/TLlffv7mye 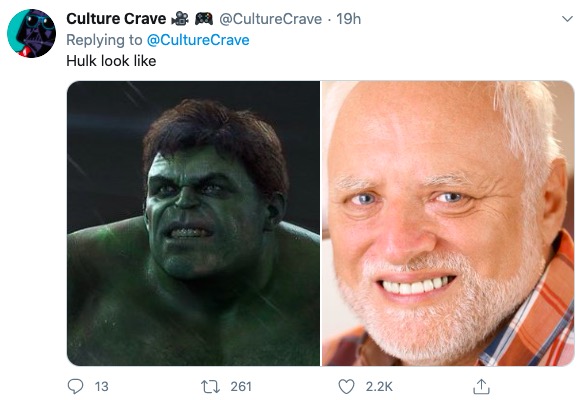 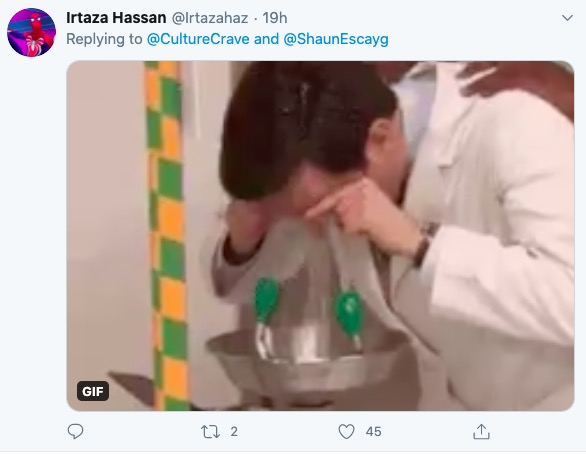 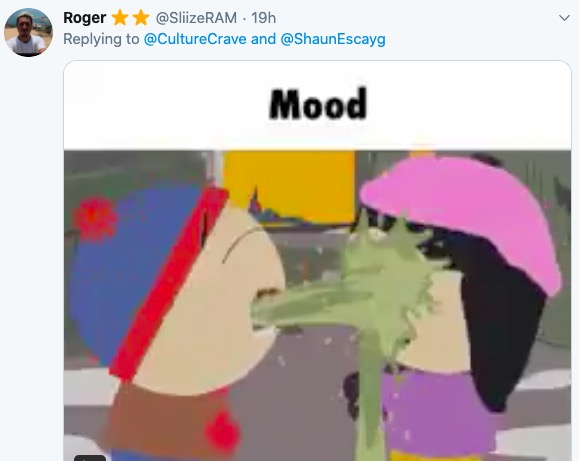 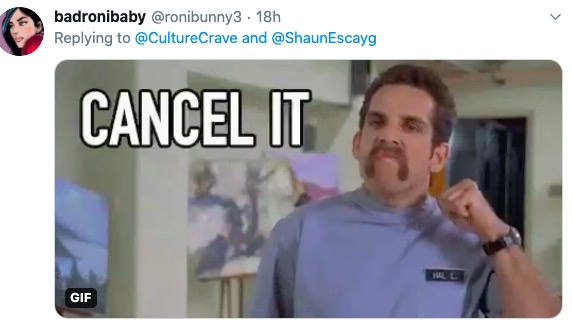 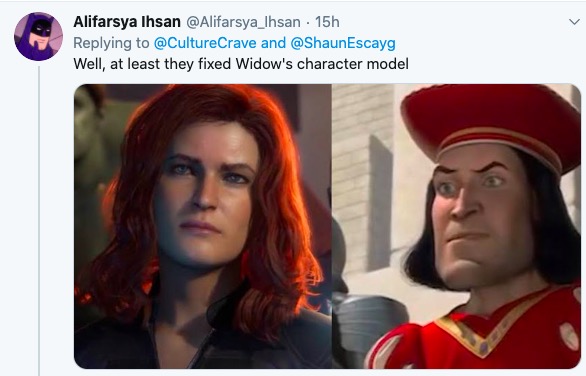 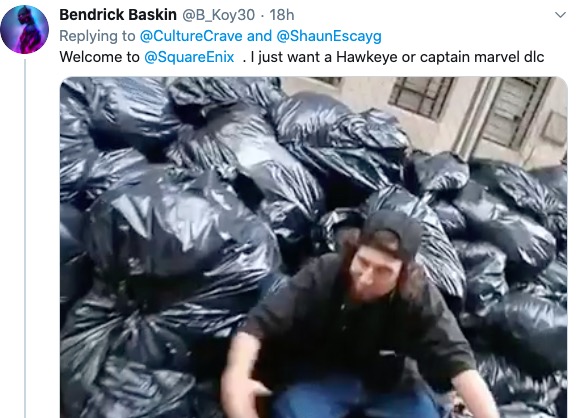 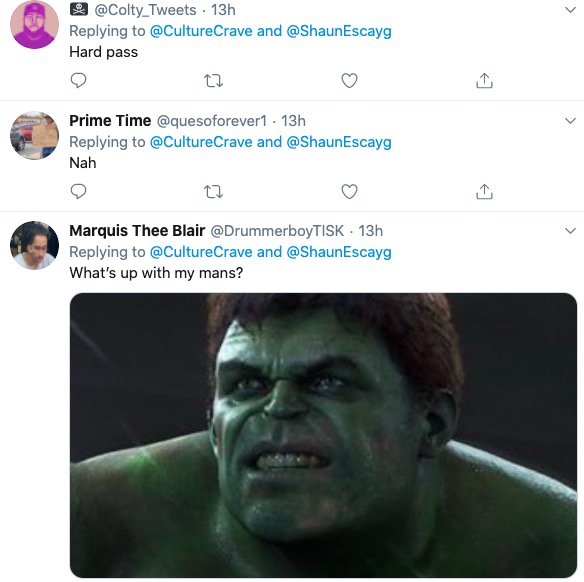 Gotta be honest, I’m getting a little worried about this game. After the reveal of the first trailer, fans roasted essentially all of the character renderings, causing the studio, Square Enix, to delay the game from May to September to allow for further development. Now, with another trailer set to debut on the 24th, the latest teaser image shows that they’re still struggling with relatively basic graphics. Still, if this game is solid, I can live with some occasionally clunky facial expressions.

Ever since Marvel Studios dropped Avengers back in 2012, I’d joke to wake me up when they make a video game, and then I’ll be impressed. Watching these characters grow and stories unfold on film is one thing, but being able to play as them and inhabit the role yourself is another experience entirely. Sure, The Dark Knight is one of the best movies I’ve ever seen, but I’d argue the Batman: Arkham franchise provides the ultimately more thorough and immersive entertainment.

Marvel’s Avengers is set to release worldwide on September 4, 2020, on PlayStation 4, Xbox One, PC, and Google Stadia.