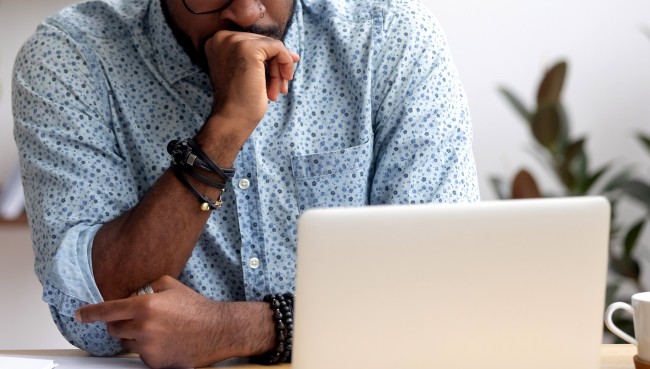 A husband spotted his wife on Google Maps sitting on a bench being friendly with another man. When he confronted her about the image and he learned she was having an affair.

Using the street view function of Google Maps, the husband was perusing images of Lima, the capital city of Peru, when he stumbled across the photo of a man with his head on the lap of a woman whose face was blurred out as is customary with Google Maps images involving people.

The husband was still able to recognize that the woman was his wife canoodling with another man near Puente de Los Suspiros de Barranco (the Bridge of Sighs) and when he found out the truth, the couple reportedly went on to get a divorce.

The image, which recently went viral on Facebook, can still be viewed here on Google Maps.

This is far from the first time the Google Maps cameras have caught something unusual in its images. In fact, there are numerous instances where bizarre things have been captured and published on the service.

Usually weird stuff is on street view – this time it's Google Maps via @reddit -rainbow airplane over San Mateo pic.twitter.com/3EzYDupKve

So do escaping prisoners.

What could possibly caused this deep dive into a garbage can?

What could she possibly be looking for? pic.twitter.com/q7VeDEWpur

And then there was this…

You never know what you’re going to find when using Google Maps.