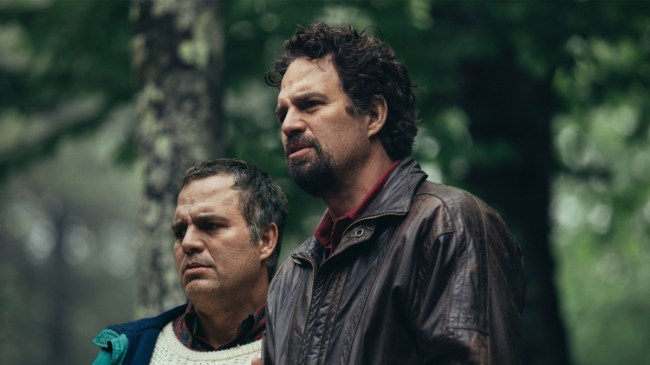 For my money, I’d argue that HBO is the strongest pound-for-pound TV network out there.

Regardless of whether its drama, comedy, documentaries, late-night TV, or otherwise, Home Box Office always seems to consistently bring the high-end heat.

That perpetual hot streak doesn’t show any signs of slowing down any time soon, as the network just released the first trailer for their latest banger, the Mark Ruffalo-staring drama I Know This Much Is True.

Based on the book by author Wally Lamb, the series follows Dominick, a housepainter in Connecticut, as he’s forced to take care of Thomas, a paranoid schizophrenic, when he harms himself. The dilemma forces Dominick to confront his past, which holds dark memories he’s suppressed for years. First Reformed‘s Philip Ettinger will play younger versions of Dominik and Thomas. [via Entertainment Weekly]

Before he became synonymous with playing Bruce Banner/The Hulk, Mark Ruffalo was quietly one of the best dramatic actors of his generation, so seeing the Academy Award nominee return to this sort of project is a win for all entertainment fans. After playing the Hulk in four straight projects from 2017 to 2019 — Thor: Ragnarok, Avengers: Infinity War, Captain Marvel, and Avengers: Endgame — Ruffalo has since starred in the legal thriller Dark Watters.