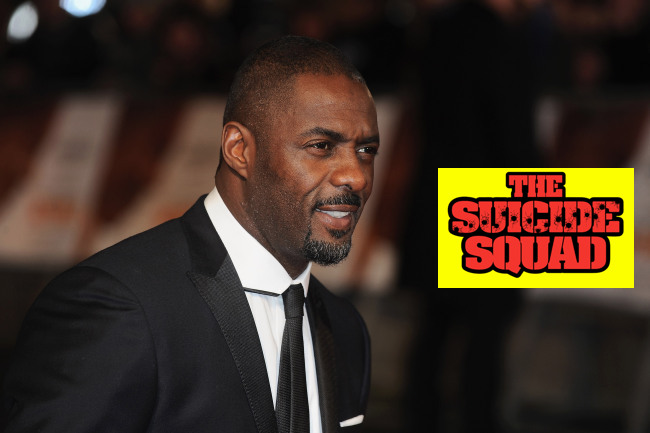 On Wednesday, the cinematic abomination known as Suicide Squad “celebrated” its four-year anniversary, having been released on August 5, 2016.

I’ve written about how much I loathe Suicide Squad enough that there’s no need for me to regurgitate it all here, the bottom line is that Warner Bros. and DC Comics mothballed the property for another decade, I’d be borderline thrilled. As we know, the studio ultimately took the complete opposite route, as The Suicide Squad — helmed by Guardians of the Galaxy director James Gunn — is set to hit theaters next summer. And truth be told, I’m excited.

Gunn has already proved this sort of project is in his wheelhouse, as he took the Guardians of the Galaxy, who were complete unknowns to the casual moviegoing audience, and turned them into a household name. Not only that, but in the years since David Ayer’s Suicide Squad, Warner Bros. has seemed to learn from their mistakes and have (somewhat) righted the ship. Combine those two factors with the intriguing additions to the cast — Idris Elba, John Cena, Michael Rooker, Taika Waititi, Pete Davidson — and you have comic book film with serious redemptive potential.

Elba’s inclusion is particularly interesting, as he was originally brought in to take over the Deadshot role from Will Smith, however, that idea was eventually scrapped, as both Gunn and Warner Bros. decided they wanted to leave the door open for Smith’s return in the future, leaving Elba to instead portray an undisclosed role. At least fans think the role was undisclosed.

The Suicide Squad‘s official Twitter account posted a video of the movie’s famous cast leaving birthday wishes for Gunn, and Elba’s message has been slowed down to sound noticeably growly, which led some fans to question whether he’s revealed himself to be Bronze Tiger.

One follower questioned: “Did Idris Elba just growl like a tiger…Bronze Tiger…”, to which others commented: “My thoughts exactly,” and: “Yes he did.”

Bronze Tiger, whose real name is Benjamin Turner, is a masked assassin who possesses master martial arts skills and becomes a notable member of the Suicide Squad in the comic books. [via Digital Spy]

Hey @JamesGunn – here’s a little birthday gift for you!
Chaotically yours, #TheSuicideSquad 💥 pic.twitter.com/dK8Tlcba54 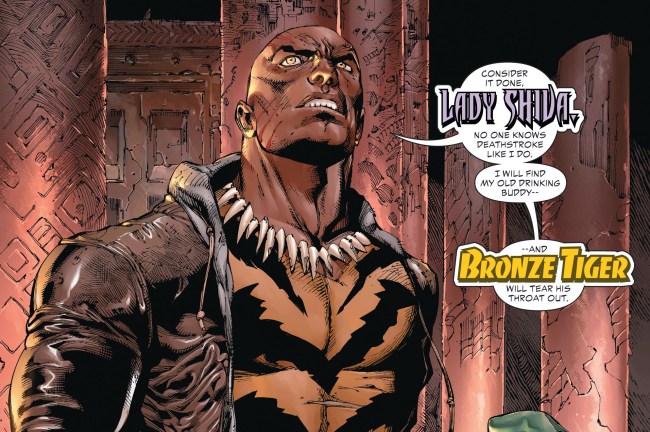 The timing of this Elba-related tease should come as no surprise, as Gunn recently promised fans that footage from the film would be unveiled at DC’s FanDome event on August 22.