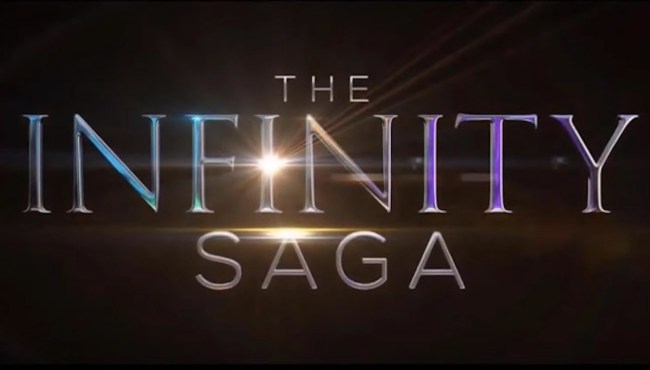 Can you believe we’re already eleven years into the Marvel Cinematic Universe? It feels like just yesterday that Tony Stark was crushing post-traumatic stress disorder cheeseburgers in the back of a Bentley.

Now, here we are eleven years and 23 films later, and the Marvel Cinematic Universe is set to embark on a new frontier as the Infinity Saga has officially come to a close following the events of Avengers: Endgame and Spider-Man: Far From Home.

Recapping all of the iconic movies that led us to this point thus far, the trailer for The Infinity Saga is a reminder of just how much universe building Marvel Studios has truly had to do over the course of the last decade. Hell, they even included a clip from the essentially disavowed, Edward Norton-starring The Incredible Hulk.

As the trailer points out, due to the last decade of filmmaking, the Marvel Cinematic Universe now truly feels like a universe that reaches far and wide with all different sorts of characters inhabiting it.

The Marvel Cinematic Universe will resume when it kicks off its Phase 4 with the release of Black Widow on Friday, May 1, 2020. Then, following Black Widow, the MCU will take another expansive step towards the cosmos, as the Celestials and the Eternals will be introduced when Eternals hits theaters on Friday, November 6, 2020.

Phase 4 doesn’t stop with Eternals, though, as the Disney+ series The Falcon and The Winter Soldier is set to debut next fall, followed up by Shang Chi and The Legend of the Ten Rings, Doctor Strange in the Multiverse of Madness, WandaVision, Loki, Thor: Love and Thunder, and Hawkeye, which are all set to be released in 2021.