Instagram Was Hacked, Were You One Of The 6,000,000 Accounts Who Had Personal Info Stolen? 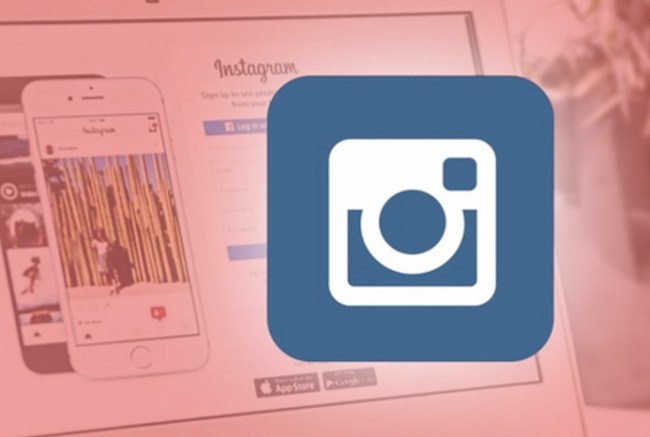 Last week you may have seen that the Instagram of Selena Gomez was hacked and the account posted several nudes of Justin Bieber. You may have thought that the hackers only targeted Gomez because she is literally the most popular person on Instagram with an astounding 126 million followers and your shitty Instagram is safe because you have 19 followers and you only post photos of every new craft beer that you try. You would be mistaken. The cyber attack was first thought to only affect approximately 500 celebrities including Beyoncé, Rihanna, Taylor Swift, Leonardo DiCaprio, Floyd Mayweather, Ellie Goulding, Harry Styles, David Beckham, Emma Watson, Emilia Clarke, Channing Tatum, and Zac Efron, but the scope of the hack is much greater and is said to have as many as 6,000,000 victims.

Instagram’s chief technical officer Mike Krieger released a statement that said the company “quickly fixed the bug, and have been working with law enforcement on the matter.” He added that users should “be vigilant about the security of their account and exercise caution if they encounter any suspicious activity such as unrecognized incoming calls, texts and emails.” Krieger concluded the statement by saying, “The safety and security of our community are important to us, and we are very sorry this happened.”