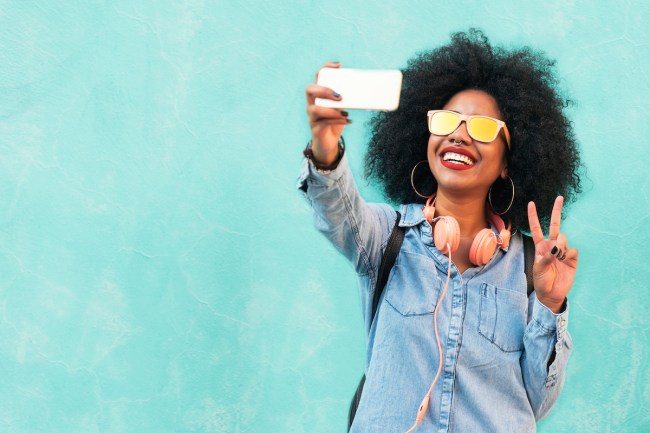 I’ve been writing things on the internet for the better part of a decade and there are certain moments that are permanently seared in my mind, like the time the entire world freaked out about a dress and the day everyone stopped what they were doing to watch a couple of llamas run around.

However, I don’t think there’s a single story I enjoyed following more than the infamous debacle that was Fyre Festival, a gathering of gullible Cool Kids who paid thousands of dollars to travel to a private island for the privilege of attending one of the most epic failures of all-time.

When the dust settled, the guy behind Fyre Festival found himself facing charges stemming from the fraud and would eventually be hit with a massive fine and sentenced to six years in prison.

Earlier this month, Netflix released a trailer for a movie documenting the saga that hit the platform today (and also had their spot blown up by Hulu, who beat them to the punch with a documentary of their own).

Fyre Festival highlighted just how easy it is to take advantage of people who have “Do It For The ‘Gram” on their family crest, and based on a scam that recently surfaced, there are still plenty of easily-influenced influencers out there.

According to Mashable, someone posing as the former wife of Rupert Murdoch has managed to lure a number of Instagram Famous people to Indonesia by promising to pay them for a photo shoot.

The invitees— who shell out for their flights upfront operating under the assumption they’ll be reimbursed— are met with a rude welcome when they arrive in the country and are told they need to drop over $1,000 for a photography permit.

Once they fork over the cash, they’re given the runaround by the scammer, who eventually cuts off all contact and leaves the victims thousands of dollars in the hole.

At least they still get some pictures to make their followers jealous of their travels.

After all, isn’t that what Instagram is really about?