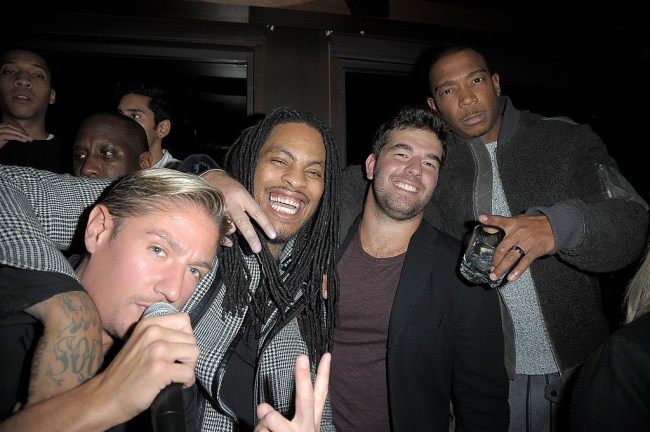 Bill McFarland, the 26-year-old con artist behind the catastrophic Fyre Festival, was sentenced to six years in prison Thursday for several counts of fraud, including three counts of wire fraud, one count of bank fraud, and one count of lying to investigators. The court also ordered McFarland to pay $26,182,386, even though he’s reportedly struggled to pay his own lawyers.

While his mother and sister wept and his father put his head in his hands, McFarland said in a New York federal court Thursday,:

“The remorse I feel is crushing. I’ve lived every day with the weight of knowing that I literally destroyed the lives of my friends and family.”

Prosecutors were not as sympathetic to McFarland’s remorse. In a filing, they said:

“For the past five years, the defendant has been the consummate con artist. The defendant’s actions reveal a profoundly greedy, self-absorbed man focused exclusively on himself. Whenever he needed more money, he lied to investors to get it. Whenever he wanted more money, he gave it to himself from business accounts. Whenever one scheme began to falter, he hatched a newer and more elaborate one.”

According to VICE News, the scammer said “I’m sorry” numerous times during his sentencing hearing and begged U.S. District Court Judge Naomi Buchwald for leniency. His lawyers attempted to use the defense that McFarland’s untreated bipolar disorder blurred the lines between right and wrong, but Judge Buckwald was unwavering.

“It is my conclusion based on all the submissions that the defendant is a serial fraudster and that to date his fraud, like a circle, has no ending,” she said.

“This was not a good idea gone bad; the bad intent was long withstanding,” she added.

Prosecutors called several victims of McFarland’s schemes to testify about their experience. One of those investors was Joe Nemeth, who poured his money into Fyre Festival, NYC VIP Access (a fraudulent scheme in which he sold tickets to exclusive events such as the 2018 Met Gala, the Grammys and Coachella) and Magnises (which for a $250 annual fee gave members a “black card” to access exclusive parties and events). The scam being that in reality he had no tickets or access to these events.

Nemeth said in court McFarland had “financially ruined my and my wife’s life.” He continued: