100 Best Brands: Facebook Is No Longer A Top 10 Global Brand As Other Tech Companies Thrive 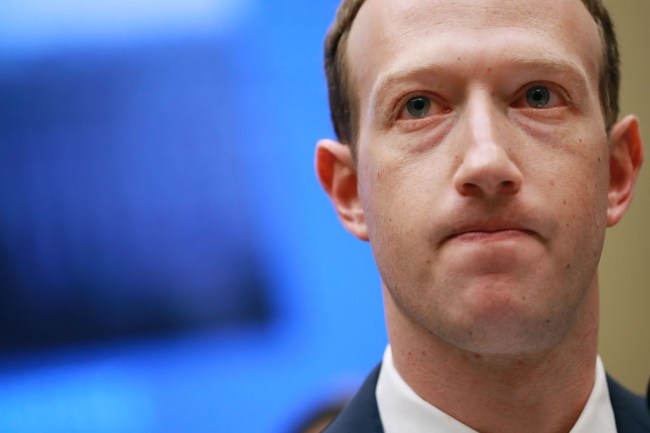 The top global brands in 2019 are dominated by tech giants, but Facebook is no longer a top 10 global brand according to Interbrand.

Interbrand, which describes itself as the “world’s leading brand consultancy for over 40 years,” released its 2019 list of Best Global Brands.

Five of the top six brands were technology companies. Apple was the top global brand in 2019, followed by Google, Amazon, and Microsoft. Amazon enjoyed a great deal of success this year, and the brand’s value was up 24%. Rounding out the top 10 was Coca-Cola (Pepsi was #24), Samsung, Toyota, Mercedes-Benz, McDonald’s, and Disney.

Things were not as rosy for Facebook. The massive social media network bowed out of the top 10 and fell to #14. Facebook’s brand value dropped 12% this year and was estimated at just under $40 billion. Facebook was first listed on the Best Global Brands report in 2012 when they came in at #69. Nice.

“The top-growing brands all excel on both responsiveness and relevance,” said Daniel Binns, CEO of Interbrand’s New York office. “Being able to predict what changes are happening … to constantly remain relevant in an era where categories are endlessly disrupted and legacy brands are endless challenged.”

Interbrand’s methodology to create its list involves examining a brand’s financial forecast, performance, the role a brand plays in purchasing decisions, and a brand’s competitive strength.

Interbrand has been publishing its Best Global Brands since 2000, and only 31 brands from the original list remain in the top 100.

“The age of brand positioning is over,” Interbrand Global CEO Charles Trevail said in a statement. “In a world where customer expectations will continue to move faster than businesses, static brand positions and incremental change will just about keep brands in the game — but it will take, brave, we would say ‘iconic’, moves, to make brands leap ahead of customer expectations and ultimately deliver extraordinary business result.”