Robert Downey Jr. Continues To Drop Hints About A Possible Return To The Marvel Cinematic Universe 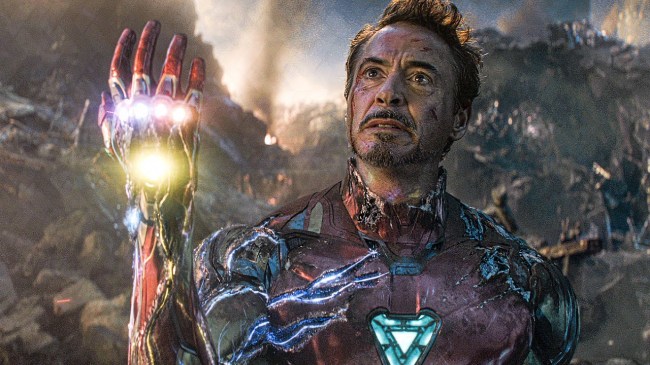 Just last week, while Robert Downey Jr. was promoting his upcoming film Dolittle with his wife during an appearance on Extra, the iconic Iron Man actor teased a possible return to the Marvel Cinematic Universe, saying that you can “never say never.”

Now, while the moment was nothing more of a tongue-in-cheek response at the time, it gave comic book fans hope that the door is, at the very least, cracked open to allow a possible Iron Man return.

RDJ himself has done nothing to squash those rumors, as he once again teased a possible return to the MCU during a recent appearance on The TODAY Show.

Once again promoting Dolittle — which I heard is awful — RDJ was asked about a possible comeback to the character and franchise that reinvigorated his career a decade ago and his answer definitely wasn’t an outright “no”.

“I’m not sure. Are we in bargaining now?” Downey explained, alluding to his Marvel Studios contract being fulfilled. “I am so pleased, just that, I wound up where I have. I’m very fortunate so, I’m not the kind of guy who — I want to try to keep it classy. We’ll see.” [via ComicBook]

As I’ve previously explained, while Iron Man’s full-time role in the MCU is largely done and dusted, there is a more than a decent chance he pops up in some capacity in the future, especially when considering the recent rumors that Marvel Studios plans to eventually adapt Secret Wars to the big screen, which could see original Avengers such as Iron Man show up in a one-off event.