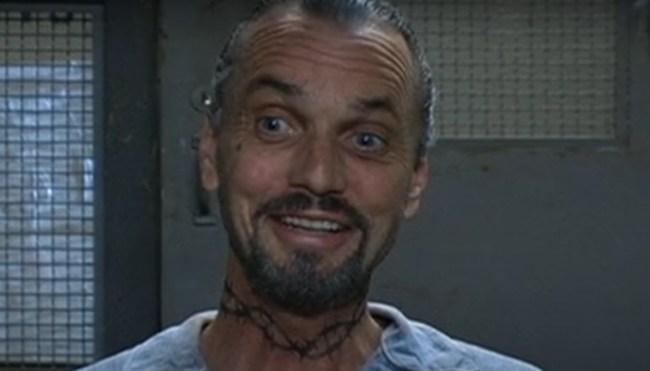 A number of professional wrestlers have made the jump to acting after establishing themself in the ring, and while Dwayne Johnson has certainly done pretty well for himself on the commercial front, it’s hard to think of anyone who’s done a better job pivoting from a critical perspective than Dave Bautista.

The man who was known as “Batista” during his time in the WWE was certainly no slouch in the squared circle, and he’s also been more than able to hold his own in Hollywood. In addition to playing Drax in the Marvel Cinematic Universe, Bautista has found a fan in acclaimed director Denis Villeneuve, who cast him for parts in Blade Runner 2049 and Dune.

The former WWE superstar first branched out when he appeared on an episode of Smallville in 2006, and according to Collider, he was briefly in contention for another role that year based on what Rob McElhenney shared on the most recent episode of The It’s Always Sunny Podcast.

In the latest installment of the show, the trio of hosts looked back at season two’s “Dennis and Dee Get a New Dad,” which featured the debut of Mac’s dad Luther, the crazy-eyed felon who is expertly portrayed by Gregory Scott Cummins. As McElhenney recalled, Cummins was one of four finalists for the part—a quartet that included Bautista, who apparently nailed his audition.

In the end, there was no real way for the show to get around the obvious age issues, as the former wrestler is only eight years older than McElhenney in real life. It all worked out for the best, as Cummins has done a phenomenal job as Mac’s dad and I don’t think Bautista has any complaints about how his acting career has panned out.