Man Who Spent $2.9 Million For NFT Of World’s First Tweet Gets Brutally Lowballed At Auction A Year Later 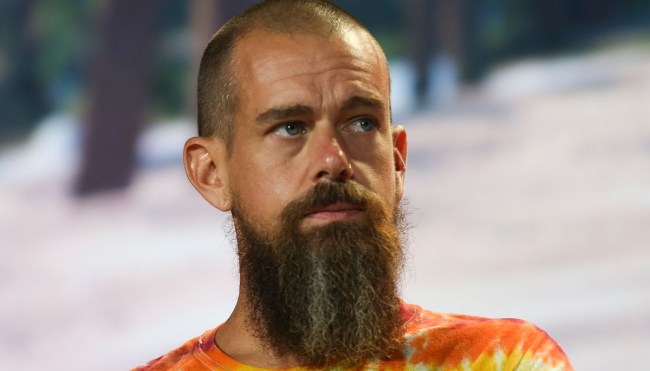 It’s been over a year since NFTs emerged as one of the more baffling sensations in recent memory, as 2021 was rife with headlines concerning people who dropped absurd amounts of money on cartoon apes and pieces of virtual real estate for reasons that the vast majority of the population failed to grasp.

There’s no doubt the technology behind non-fungible tokens has plenty of tangible potential when it comes to facilitating certain forms of virtual transactions. However, that doesn’t necessarily extend to those involving people dropping millions of dollars to secure the digital rights to a JPEG or some other “asset” anyone can take a screenshot of.

That reality didn’t stop plenty of people from hopping aboard the NFT hype train despite plenty of indicators that the bubble had burst about as quickly as it had formed. One of the biggest questions that emerged concerned the NFT endgame—it was safe to assume anyone who dropped millions of dollars to “own” a meme viewed the move as an investment—and now, we’ve been treated to what could just be the tip of the iceberg when it comes to cautionary tales.

Last year, crypto investor and Bitcoin evangelist Sina Estavi decided to drop $2.9 million to secure an NFT connected to the message Twitter founder Jack Dorsey sent out on March 21, 2006, which was the first tweet in the history of the social media platform.

Earlier this month, Estavi announced his plans to auction off the NFT on OpenSea and pledged to donate half of the proceeds to charity after listing the tweet at $48 million.

I decided to sell this NFT ( the world's first ever tweet ) and donate 50% of the proceeds ( $25 million or more ) to the charity @GiveDirectly
‌‌‌‌‌‌
🖇 https://t.co/cnv5rtAEBQ pic.twitter.com/yiaZjJt1p0

It’s safe to say he did not generate the amount of interest he was hoping for, as CoinDesk reports he received a top offer of around $280 by the time the sale officially came to an end (if you can’t do the math in your head, that’s around 0.000965% of what Estavi originally paid).

The BBC notes someone did enter an offer for around $6,200 after the deadline was extended, but it’s safe to say that still leaves a bit to be desired.