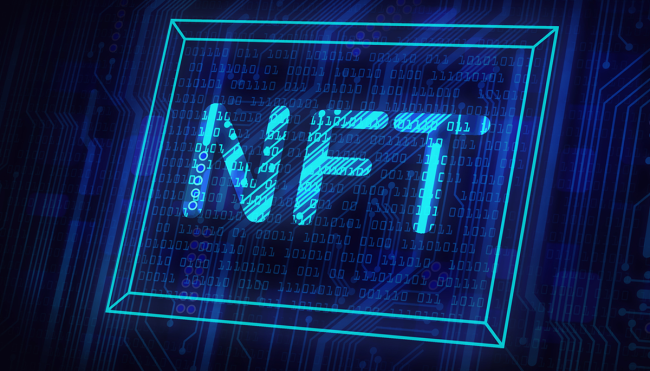 Anyone who’s made their way through the American educational system has encountered at least one of those moments where you couldn’t help but raise your hand and ask “When the hell am I going to use this?” only for your teacher to almost inevitably shut you down by saying, “You’ll thank me eventually.” Well, Mrs. Simone, it’s been over 20 years since you swore the countless hours I spent perfecting my cursive and deciphering the mysteries of long division on third grade would pay off one day, and I’m starting to think that moment may never arrive.

I can’t really blame teachers for sticking to the curriculum or failing to predict a future where you do, in fact, carry around a calculator with you at all times. However, if school is indeed designed to prepare kids for the real world, I don’t understand how I managed to graduate from high school without anyone bothering to devote a single second of their lesson plan to how to cope when you find yourself constantly grappling with the realization that you’re not immune to the inevitable passage of time.

When I was growing up, I was sort of under the impression that you just wake up one day and realize you’re Officially Washed. However, as I’ve learned the hard way, the process of “getting old” is really a constant stream of reminders that you’re slowly but surely transforming into the incredibly out-of-touch person you swore you’d never become—like the one I was recently treated to thanks to the baffling world of NFTs.

NFTs have been Having A Moment in 2021 thanks to the NBA Topshot mania and the commodification of internet culture that allowed the woman who rose to viral fame as “Overly-Attached Girlfriend” to rake in $400,000 by selling the meme as a non-fungible token. People have scrambled to get in on the action as “art” that can be stored on a hard drive have started to rival the price of pieces you’d find in a traditional museum, a trend that mirrors the Cryptocurrency Craze of 2018 and, to a lesser extent, the GameStop saga that unfolded earlier this year.

Even if you don’t understand how NFTs work, those parallels make it easy to wonder just how sustainable the hype that allowed Ja Rule to sell a Fyre Festival painting for $122,000 really is. Well, if a recent article from Cointelegraph is to be believed, it looks like there’s a chance the bubble may have popped while you were still trying to figure out what the hell was going on in the first place.

The outlet took a closer look at the current state of the NFT market, where there are a number of signs that it’s suffered a “silent crash” that’s hard to fully grasp because of the nature of the assets in question. As is the case with stocks and cryptocurrencies, you can’t sell what you have unless someone is willing to buy it, but the unique nature of NFTs means that can be easier said than done; even if you thought a GIF of a cartoon cat was worth $600,000 when you added it to your portfolio, the only real value it has is what another person will pay to add it to theirs.

The piece took a look at some of the markets where NFTs can be bought and sold and noted that the average minimum “floor price” (essentially the equivalent of an auction reserve) has plummeted by as much as 40% and that demand for TopShot drops has also declined since peaking in February. Of course, when you look at how crypto markets have behaved over the past few years, there’s really no way to tell how things will play out in the long term, but it’ll be very interesting to keep an eye on the space as it continues to evolve.