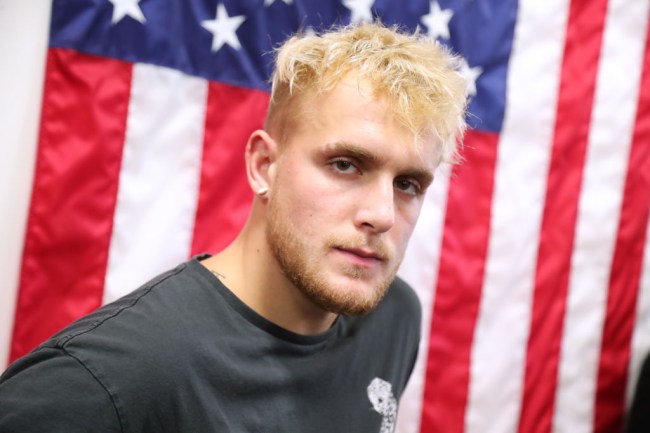 There are far too many people out there who seem to think the best way to bring a pandemic to an end is to close your eyes as tight as you can and wish really, really hard for it to go away—sort of like the strategy that was harnessed to revive Tinker Bell in Hook but with a diametrically opposite outcome.

Shockingly enough, it turns out that’s not actually the case, and as a result, certain areas of the United States that are home to a significant number of people who seem to be deadset on doing the exact opposite of any suggestion that comes out of the mouth of someone who’s identified as a “health expert” have seen a huge surge in the number of cases they’re dealing in with recent weeks.

This includes California, which attempted to kick off the reopening process at the end of May only to see numbers start to rise once again a few weeks ago, which resulted in the majority of businesses getting put on lockdown yet again earlier this week.

We may not know everything there is to know about the virus but the aforementioned experts have made it pretty clear that packing as many people as you can into a confined space with nary a mask in sight is the opposite of a good idea.

It appears Famous YouTube Person Jake Paul missed that memo (or, based on his long and storied history of being an asshat, could not give less of a fuuuuuuuuuck) as Fox11 reports that—like a lobster who just refuses to die—he’s found himself in hot water get again after pulling an absolutely vintage Jake Paul move by packing his mansion with people who were presumably told to not wear masks to avoid killing the vibe of the music video he was filming.

NEW: The mayor of Calabasas & neighbors tell me they’re outraged after they say YouTube celebrity @jakepaul threw a massive party at his mansion on Saturday. They call it irresponsible, selfish, & say it’s businesses & workers who pay the price for this w/ lockdowns. 10pm @FOXLA pic.twitter.com/COiVleuDH2

Everyone knows you didn’t really go to a party at Jake Paul’s mansion unless you post about it on social media, and after evidence began to circulate, Calabasas mayor Alicia Weintraub had her office flooded with calls. She was just as pissed as the residents who lodged a complaint, and as a result, she reached out to the local sheriff’s department with the aim of instituting a zero-tolerance policy for parties in violation of city health orders.

Nice going, Jake. Not only did you throw a party with what looks like around two hundred people in attendance during a global pandemic but you ruined it for every other idiot in the area who might’ve wanted to do the same thing.

However, I do have to give credit where credit is due, as every single time I tell myself there’s no way he can figure out a way to be a bigger douchebag than he already is, he manages to prove me wrong. I may not respect him as a person but I have to respect that.