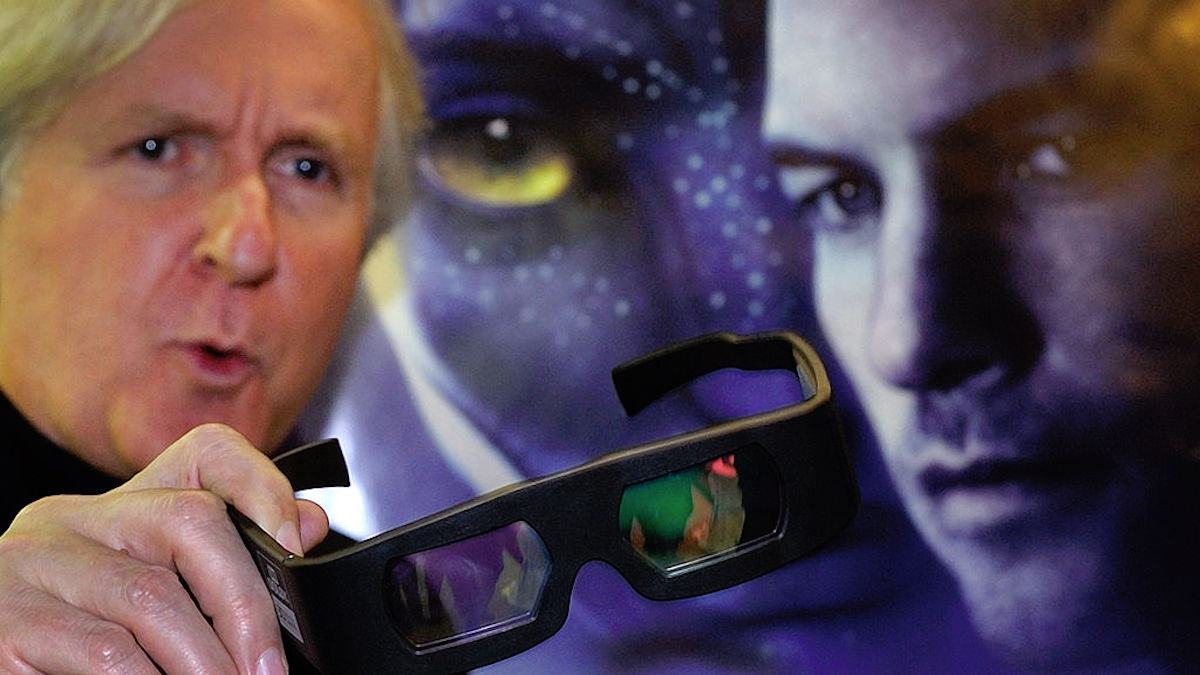 James Cameron has spent recent weeks and months speaking like an iconic filmmaker and multi-millionaire (reported net worth of $700 million) with absolutely nothing to lose.

From his comments about The Way of the Water being the “worst business in movie history” to his Sopranos comparisons to his recent claims the franchise’s plug could be pulled after the third film, Cameron seems as though he doesn’t really care how Avatar 2 performs: he’s just glad he got to make it, albeit taking 13 years to do so.

Cameron’s string of amusing comments continued this week during a sit-down interview with The Hollywood Reporter, which saw the 68-year-old Titanic filmmaker reveal that he’d only respond to the “awoogah” horn sound while on the Avatar set. You know the sound, right? It’s this one and it’s used on submarines to signal a dive.

At 68, the director looks pretty much like he did on the first Avatar movie. He’s still lean, still wears a motocross jersey and jeans on set, and still focuses so intently on whatever he’s doing at the moment that his crew plays an “awoogah” sound effect of a submarine-style diving klaxon on speakers to get his attention. “I don’t even respond unless they do the ‘awoogah,’” he says. [via The Hollywood Reporter]

Granted, while the argument can be made that Cameron is such a busy guy that an obnoxious horn noise is the only viable way to get his attention, it’s yet another anecdote that makes the legendary Terminator filmmaker seem like a caricature of himself.