James Gandolfini, The King That He Was, Gave His ‘Sopranos’ Co-Stars $30K+ Each After Signing A New Contract 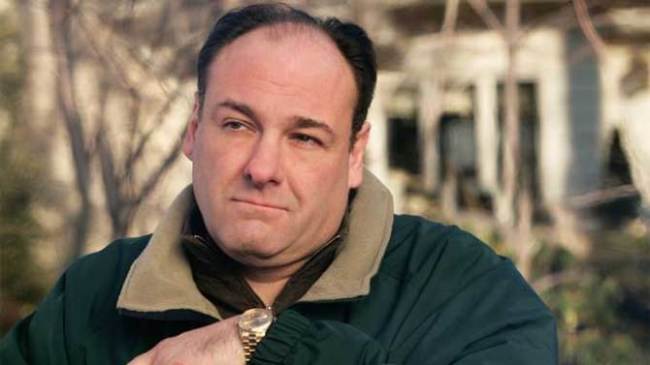 By all indications, for as excellent of an actor as he was, the late, great James Gandolfini was clearly an even better person. From threatening to beat the hell out of that pervert Harvey Weinstein to the work he’d do for armed service veterans, stories about Gandolfini’s decency have consistently trickled out in the years following his untimely death.

The last anecdote of Gandolfini’s quality of character comes from James Andrew Miller’s illuminating new book Tinderbox: HBO’s Ruthless Pursuit of New Frontiers, which dives deep into the history of the revolutionary network.

Speaking to HBO’s former president of programming Mike Lombardo, it was revealed that Gandolfini — after signing a massive contract — gave 16 of his The Sopranos co-stars $33,000 each, which comes out to $528,000 in payments to his friends.

“Jim was a brilliant actor but a complicated guy to deal with,” Mike Lombardo, HBO’s former president of programming says in Tinderbox. The negotiations eventually got to a point where the only choice would have been to stop production on the series, leaving the cast and crew of one of television’s most celebrated drama’s suddenly unemployed.

Not wanting to upend the lives of his colleagues, Gandolfini agreed to the network’s offer of $13 million, or $1 million per episode. And once that contract was signed, the actor wrote checks to 16 of his co-stars in the amount of $33,000 apiece to make up for any troubles his personal dealings with the network might have caused them.” [via Tinderbox: HBO’s Ruthless Pursuit of New Frontiers]

James Gandolfini: an immense artistic talent but an even better human being. Rest easy, Boss.

RELATED: James Gandolfini Threatened To Kick The Crap Out Of Harvey Weinstein At The Height Of His Power