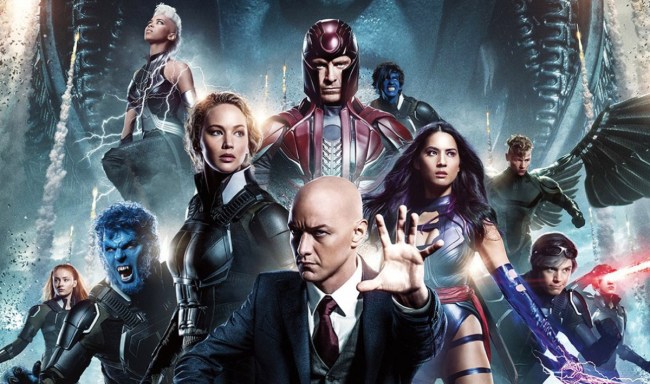 With the recent release of Glass, fans of the Marvel franchise of movies have the rare treat of seeing Professor X of the X-Men and Nick Fury of The Avengers together in the same movie. Or, well, at least the actors who portray those two Marvel comic book superheroes, James McAvoy and Samuel L. Jackson.

This pairing becomes even more relevant as we close in on Disney finalizing its purchase of 20th Century Fox, thus merging the Marvel Cinematic Universe and the X-Men/Deadpool/Fantastic Four Universe under one organizational banner.

The timing of this mega-merger, coming right around the time that Marvel and Disney basically plan on rebooting the MCU following the events of Avengers: Endgame, means it would be the absolute perfect time to combine these two movie universes into one epic film franchise.

During a recent interview to promote Glass, McAvoy expressed some serious doubts about how the X-Men would be able to join the Avengers’ universe and create the crossover fans have been waiting a couple of decades to happen.

“I don’t know if the X-Men could go into the Marvel universe, I’m not sure,” McAvoy, who reprises the role (roles?) of Split’s Kevin Wendell Crumb in Glass, tells Yahoo Movies UK.

“Maybe they could? But I think what’s different about the Avengers universe anyway is you’ve only got a couple of superheroes in the world. There’s a good amount, but there’s like a couple of football teams’ worth, you know what I mean?

“Whereas in the X-Men world you’re potentially saying there are hundreds of thousands, maybe millions of [superheroes] and the social implication of that is different.”

McAvoy is not wrong. Even in the comics the two groups rarely work together.

“In the X-Men world, [superheroes] are ghetto-ized,” continued McAvoy. “They’re ostracized and they’re feared. Whereas in the Avengers world, they’re honored a bit more… and seen as heroes. We’re seen almost like immigrants that people are scared of in the world of mutants and humans. How do you resolve that?”

I have one idea…

As for what his Glass co-star Samuel L. Jackson thinks about a potential merger of the two Marvel film franchises?

Plus, after expressing all of his concerns, McAvoy did eventually ended up saying, “If anyone can do it, Marvel Studios can.”