Video Of Jamie Foxx Explaining How He Does Impressions For Kermit The Frog, Jay-Z, Mike Tyson, Dave Chappelle And Others Is Amazing 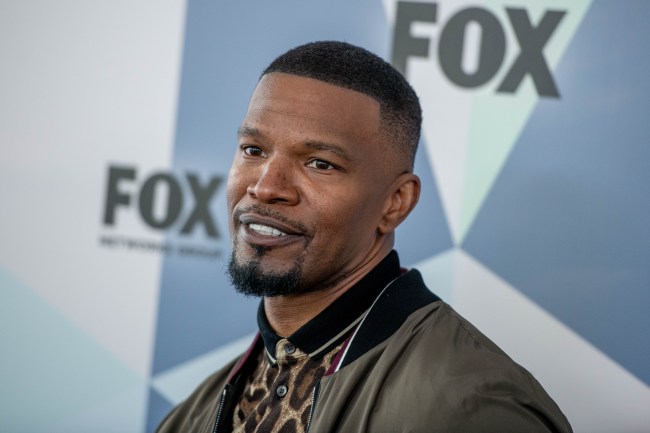 Jamie Foxx is absurdly talented. Not only has Foxx had a long career in TV/movies but he’s had several RNB hits throughout the years as well as being a successful standup comedian.

Foxx, who has won an Oscar for his portrayal of Ray Charles, spoke to WNBA’s Candace Parker on Instagram live and explained how musical tones helped him do impressions of Kermit the Frog, Jay-Z, Mike Tyson, Dave Chappelle and others.

Jamie is more talented than a lot of Hollywood. That’s a fact pic.twitter.com/9N7cQ7n1MF

Foxx’s Tyson impression is particularly interesting because he’s been rumored to portray the boxer on the big screen for years.

Jamie Foxx's description of how the Mike Tyson movie opens (from a 2015 interview) pic.twitter.com/cj1g7ZUJvg

Parker and the rest of the Internet were clearly impressed with Foxx’s impressions.

The fact that y’all are just realizing how talented Jamie Foxx is blows my mind. Did y’all forget about this performance? pic.twitter.com/X27MyL90fv

Jamie Foxx played this role so good I forgot he was acting lmao I really thought he was Ray Charles for a good amount of my childhood. https://t.co/r6AyGfW21y