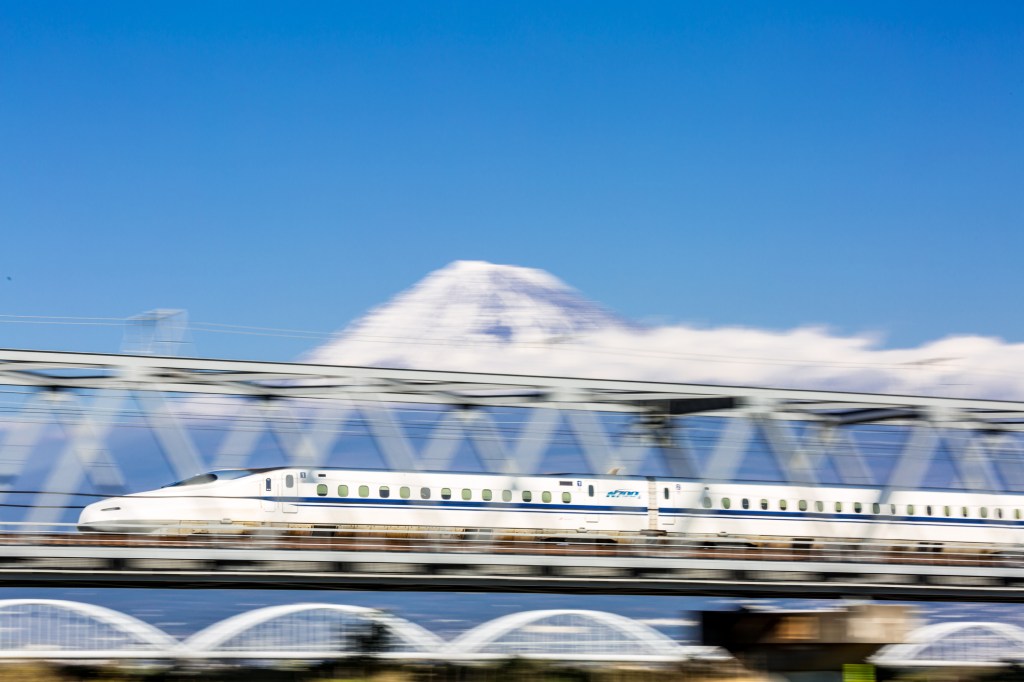 From coast to coast in America, this has been one of the coldest weeks in recent memory. Millions of Americans found themselves without power or water. The majority of the population has been getting hit with back-to-back-to-back-to-back cold fronts.

So I figured I’d throw some soothing video footage on your radar of this Bullet Train in Japan absolutely demolishing slow at 200 MPH. Technically, the train is traveling at 320km/h which is 198.839 MPH. We can round that number up to 199 and since we’re almost at 200 MPH we’ll just go with that.

Here’s something I just learned about the Shinkansen Bullet Train system while researching this video I thought you gentlemen might enjoy: “Over the Shinkansen’s 50-plus-year history, carrying over 10 billion passengers, there has been not a single passenger fatality or injury due to train accidents.” (via Wiki)

Let’s go ahead and compare that to Amtrak here in America which accounts for over 150 deaths every single year and travels slower than a horse and buggy sometimes…. We deserve better.