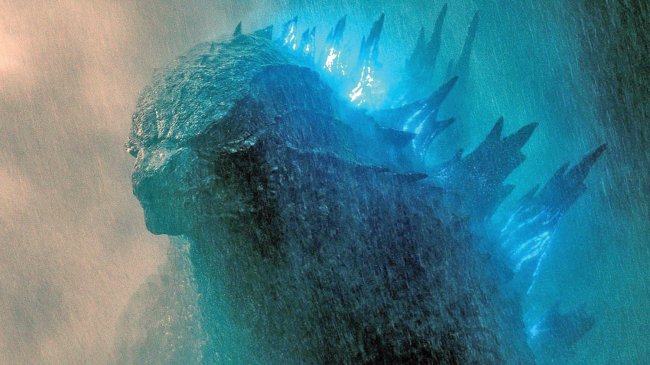 Similar to Boston Dynamics creating an army of Robot Dogs, this is one of those stories that you read and find yourself wondering: “Haven’t any of these people seen a SINGLE movie that warns against this kind of stuff?”

According to reports, the Japanese government announced it would be releasing more than ONE MILLION TONS OF NUCLEAR-TAINTED WATER into the ocean.

The Japanese government said Tuesday it had decided to release into the sea more than 1 million tons of water that has collected at the wrecked Fukushima nuclear power plant, despite opposition from local fishermen and nearby countries.

The combination of cooling water and groundwater seepage had become contaminated from contact with reactors that melted down during the 2011 nuclear disaster, and initial attempts to treat it were only partially successful, leaving significant levels of radioactive isotopes.

The government says the water will be treated further to remove dangerous isotopes and diluted to well below World Health Organization standards for drinking water, in an operation to be supervised by the International Atomic Energy Agency. [via The Washington Post]

Naturally, the news had everyone thinking of one thing and one thing only: Godzilla, the prehistoric sea monster awakened and empowered by nuclear radiation that was created by the Japanese in 1954 and remains a cultural icon to this day. Just a few weeks ago, Godzilla vs. Kong hit theaters and broke all sorts of pandemic box office records.

Get the Lizards out the water! They about to create Godzilla!

Just in time for Godzilla v. Kong pt. 2… this is just a promo

Tokyo Electric Power Co., the company that has collected the nuclear-tainted water, says the project will begin in two years and that the process will last “two to three decades”. Additionally, both the Japanese government and the Tokyo Electric Power Co. said there is “a strong scientific reason to be confident that ocean discharge is safe.”