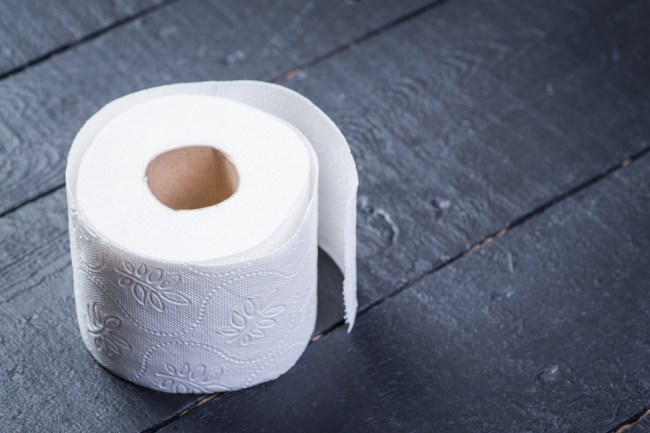 It’s so simple. It is so frickin’ simple the Japanese engineers practically landed on the solution that’s been in front of everybody’s eyes for years but now they look like geniuses. The best inventions are often the simplest ones and this is a clear example of that. Or maybe it’s an example of how the Japanese ‘do everything better than us’ according to Dan Gartland SI’s Extra Mustard:

Some of the toilet paper holders I’ve seen are so obnoxiously complicated that I can’t even explain them here in this article. They’re labyrinthian structures that are (in theory) designed to have a toilet paper roll fall into place when the other is used up, but in practice, they make it impossible to access the second roll of TP when the roll you’re using is done.

Why this hasn’t become the standard design for toilet paper holders across the globe is beyond me. You don’t even need to touch the structure with your hands in order to swap out the rolls, and that means it’s more hygienic than the ones where you have to squeeze that spring-loaded rod in between that’s been picking up shit particles floating in the air every time the toilet has been flushed over the past decade…That shit’s nasty, no pun intended, and we need to switch to this style.