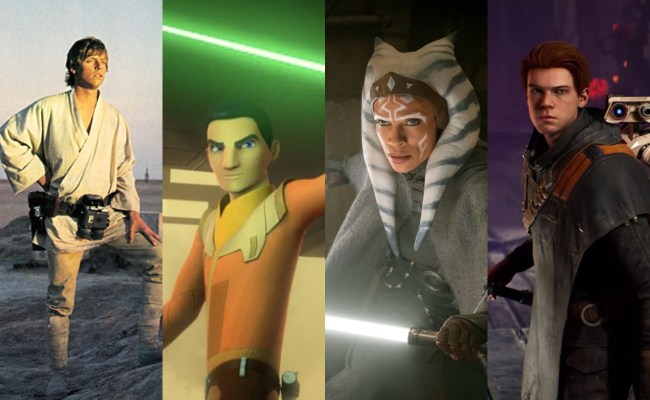 After an electric run of episodes that arguably topped the heights of season one, The Mandalorian is set to conclude season two this Friday with its sixteenth chapter.

As things currently stand, Mando — with the help of Boba Fett, Fennec Shand, and Cara Dune — is setting out to ambush Moff Gideon’s Imperial destroyer and rescue Baby Yoda from the Imperial loyalist’s clutches.

Given that the last time we saw Baby Yoda, he was essentially sending out an S.O.S. message to any and all Jedi in the Galaxy, fans of the Star Wars universe believe there’s a chance that another Jedi answers the call and joins Mando’s quest (perhaps even saving his ass at the last minute) to rescue Grogu.

With the timeline of The Mandalorian being set in the immediate aftermath of the original trilogy, there’s a handful of Jedi that could feasibly pop up in the season two finale. Here’s who we think they are. 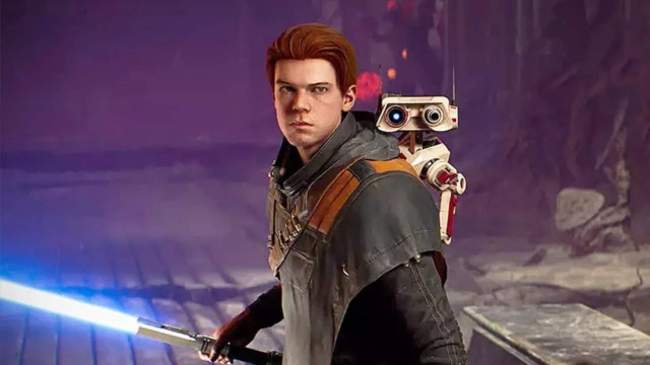 The lead character of the recent hit video game Star Wars Jedi: Fallen Order, Cameron Monaghan’s Cal Kestis is simultaneously the least discussed and quietly one of the more likely candidates to appear in The Mandalorian.

A former Jedi Padawan who survived the Great Jedi Purge and went into hiding, the events of Fallen Order — which take place five years after Revenge of the Sith — see Kestis led on a journey to rebuild the Jedi Order. If Kestis was training as a Jedi at the time of Order 66, there’s a very real chance that he possibly even knew Grogu, who we learned was trained at the Jedi Temple on Coruscant prior to Palpatine’s Great Jedi Purge.

Kestis also occupies a zone of character that’s big enough to count as a substantial reveal but not influential enough to entirely steal the spotlight from Mando and Baby Yoda. 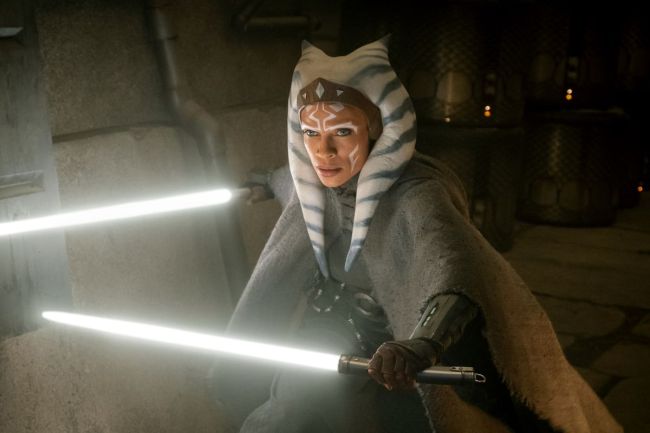 While Ahsoka Tano is the only character on this list we’ve actually on The Mandalorian, she’s strangely one of the least likely to pop up in the finale, as it appears her episode was merely included to serve as a backdoor pilot for her upcoming solo series, which was conveniently announced last Thursday. Then again, just because she’s being positioned for her own Thrawn-related adventure doesn’t mean that she won’t roll through Moff Gideon’s spot with the squad to rescue Grogu. She’s the one who sent Grogu and Mando to Tython, where Grogu was ultimately captured. She bears some responsibility, no? 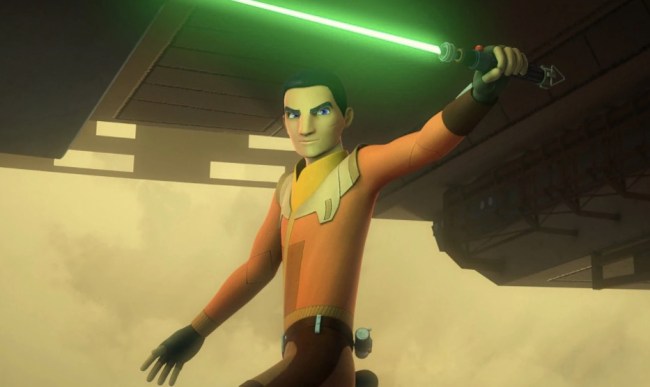 Except for Ahsoka Tano — and because of Ahsoka Tano — Ezra Bridger’s chances of one day appearing in The Mandalorian are greater than most, as Ahsoka’s pursuit of Grand Admiral Thrawn also suggest she’s searching for Ezra. As fans of Star Wars Rebels will know, the pair were last seen together disappearing into deep space. Similar to Ahsoka, though, Bridger’s future seems likely to unfold in the Ahsoka spinoff. 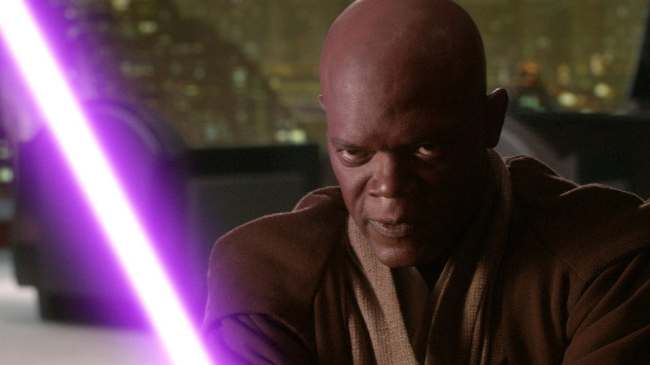 As the old storytelling trope goes, a character isn’t dead unless you saw them die with their own two eyes. Yes, the last time we saw Mace Windu, he was falling from a skyscraper with his freshly severed arm, but stranger things have happened in the Star Wars universe than a powerful Jedi surviving a great fall. Mace was at the Jedi Temple on Coruscant at the same time as Grogu — who was trained by “many” Jedi masters, as per Ahsoka — so the connections are obvious and direct. Samuel L, king of the franchises, is already set to appear in one upcoming Disney+ series, his own Secret Invasion with Ben Mendelsohn, and has long been rumored to want back in the Star Wars universe, so why not another? 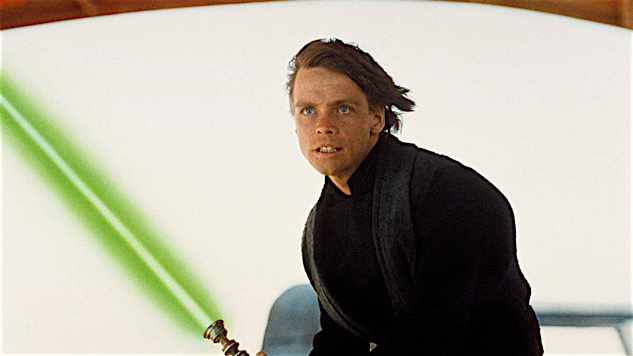 The big one. Even prior to this season’s storyline, there were rumors that the archetypal Jedi could appear in The Mandalorian given their overlapping timelines. Given when The Mandalorian is set in the Star Wars timeline — five years after Return of the Jedi — not only is Luke Skywalker out there, but he’s actively looking for Jedi to rebuild the Jedi Order. Plus, his inclusion presents the opportunity to feature arguably Star Wars‘ most famous character at the absolute height of his legendary powers, which may be too sweet ($) of an opportunity for Disney to pass up. Bottom line: while I think a Skywalker appearance is possible down the line, it strikes me as a card destined to be played later in the series, when the stakes are naturally higher.