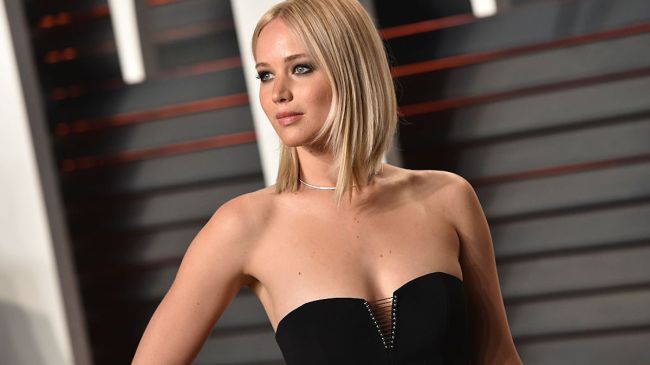 A decade ago, following her Academy Award win for her role in Silver Linings Playbook when she was just 22 years old, actress Jennifer Lawrence seemingly had Hollywood wrapped around her finger as many were wondering if the starlet was the next Meryl Streep.

And while Lawrence has remained one of Hollywood’s leading A-list actresses, her career hasn’t quite panned out the way many movie fans hoped and thought it would, as most of her work since has been, well… bad. Here are the films Lawrence has starred in since her Oscar-winning turn in Silver Linings Playbook:

Are a single one of those anywhere near as good as Silver Linings Playbook (or even her previous hits such as X-Men: First Class or the original The Hunger Games)? Probably not! Lawrence does seem to be returning to form, though, as Don’t Look Up was nominated for Best Picture, while her next film Causeway, which hits AppleTV+ tomorrow, is receiving rave reviews.

Lawrence’s career actually could’ve looked much different had she taken some advice from her friend Adele, though, as the actress recently revealed during an interview with The New York Times that the Grammy-winning performer told her to not do the 2016 sci-fi Passengers alongside Chris Pratt.

“In her mid-20s, as she finished up the “Hunger Games” franchise and moved on to films that were less warmly received, she could sense her fans’ dismay: “I was like, ‘Oh no, you guys are here because I’m here, and I’m here because you’re here. Wait, who decided that this was a good movie?’”

Was there a certain title that made her feel that way? “Passengers, I guess,” Lawrence said, singling out the lambasted 2016 sci-fi romance she starred in with Chris Pratt. “Adele told me not to do it! She was like, ‘I feel like space movies are the new vampire movies.’ I should have listened to her.” [via The New York Times]

This sort of honesty about her own career certainly isn’t new from Lawrence, as she admitted back in late 2021 that she was not “pumping out the quality she should have” and that everybody had “gotten sick of her.”

RELATED: Jennifer Lawrence Details The ‘Hell’ Of Working With Leo DiCaprio on ‘Don’t Look Up’