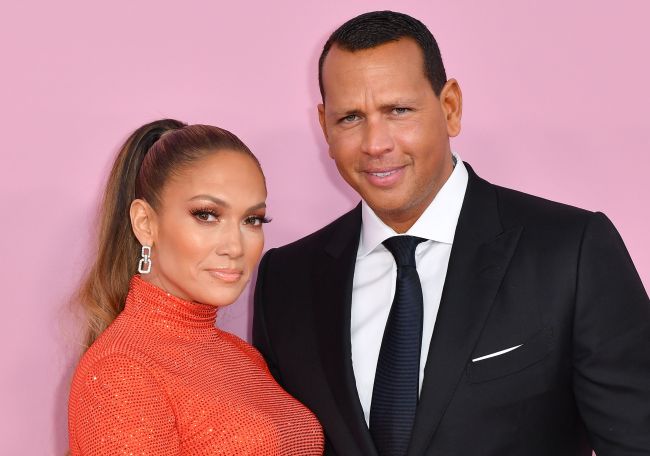 Just days after Southern Charm star Shep Rose told US Weekly that Alex Rodriguez made her co-star Madison LeCroy sign an NDA, Jennifer Lopez and the former Major League Baseball star have reportedly broken up and called off their two-year engagement.

“I know that there was, like, an NDA signed, which doesn’t seem to mean anything anymore, not worth the price of the paper they’re printed on,” Rose told US Weekly on Wednesday, March 10

“It’s crazy and, you know, mixed emotions about it because I think our show started as fairly normal, humble people … your average small-town, Southern people. And now it’s like, you know, DMing baseball stars and stuff and it’s all good. It’s not anybody’s fault, but it’s turned into something a little more cheesy than I would’ve liked, but that was bound to happen.”

After dating for over two years, Lopez, 51, and Rodriguez, 45, became engaged in 2019 and had to postpone their wedding twice prior to this break-up.

According to a Page Six source, despite their recent vacation together, the pair have been heading towards a break-up and that Rodriguez is “in Miami getting ready for baseball season” while Lopez is “filming her movie in the Dominican Republic.”

The movie Lopez is filming, Shotgun Wedding, previously starred Armie Hammer, who has signed dropped out of the project due to recent and disturbing allegations. Just this week, it was reported that Hammer’s estranged wife compared him to the infamous serial killer Ted Bundy.

Former Transformers star Josh Duhamel has since taken Hammer’s place alongside Lopez, who’s already taken to Instagram to light the Bat-Signal and let the world know that she’s back on the market.

A-Rod, man… he was *this* close to locking in one of the elite women of the last 30 years ’till death did them part, but like always (except that one time in 2009), he’s come up short when it mattered most. Never had the clutch gene.