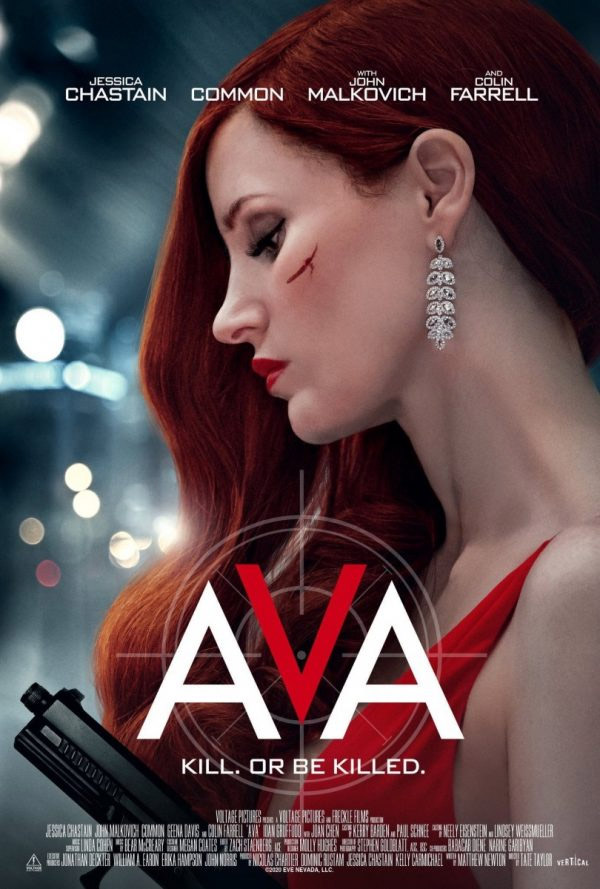 Are you like me in that it’s been so freaking long since we were getting new movie trailers on a regular basis that right about now just about any new trailer is like giving ice cream to a toddler? We just want more!

Or is it just the fact that this upcoming movie Ava stars Jessica Chastain as an assassin gone rogue and blowing dudes away John Wick-style that has me so excited?

Probably a combination of both.

Ava has a very familiar look to it. It appears to follow right along in the footsteps of similar films like Atomic Blonde, Red Sparrow, The Long Kiss Goodnight, and La Femme Nikita.

The bonus with this film, however, is the addition of heavyweight supporting actors John Malkovich, Colin Farrell, Common and Geena Davis. 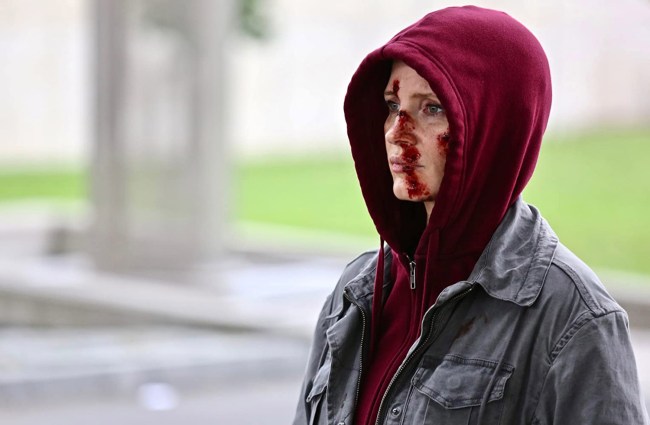 The film is directed by Tate Taylor who also helmed The Girl On The Train starring Emily Blunt, so he’s already got a head start on how to make a blockbuster with a strong female lead. Taylor also directed the Octavia Spencer-led horror film Ma.

Ava was the subject of some controversy in 2018 when the film, then titled Eve, became embroiled in the #MeToo movement after screenwriter Matthew Newton, who was supposed to direct the film, was accused of domestic violence and assault, leading to him being replaced by Newton.

Ava (Chastain) is a deadly assassin who works for a black ops organization, traveling the globe specializing in high profile hits. When a job goes dangerously wrong she is forced to fight for her own survival.

Ava is currently scheduled for a September 25th release.