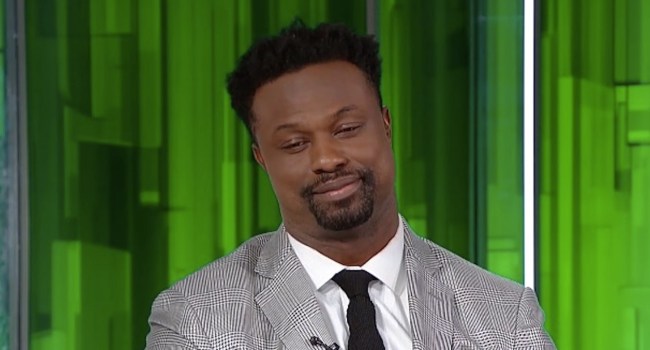 Full disclosure: I’m a New York Jets fan. Why? I don’t fucking know, why do Scientologists believe that an alien named Xenu went planet-hopping to freeze a bunch of aliens that he later dumped into the volcanoes of Hawaii? Because people do crazy, stupid shit that utterly defies logic and makes them a joke to others, that’s why.

And you know what the worst part about being a Jets fan is, other than the decades of embarrassment and little brother nature of our relationship with the Giants? It’s that they somehow — STILL, after all this time — instill hope.

Want an example? Not only was I the only asshole in the BroBible Pick ‘Em League — which I remain in first place in, by the way — to pick the Jets to win but I also bet my real life, non-Monoply, hard-earned money on Gang Green (you know, the nickname that the team shares with a type of toe infection) to cover the spread. Like I said: asshole.

Anyway, where was I? I apologize, it can be easy to get lost in the bottomless pit of sadness that is New York Jets football. Ah, right, the whole point of this article is SNY’s postgame show, which was just the perfect 69 second (nice) encapsulation of the utter despair and hopelessness that rooting for the Jets can cause.

The New York Jets’ march towards a Top 5 draft pick continues this weekend when they travel to Jacksonville to take on Gardner Minshew and the Jaguars. Hopefully, by then, Sam Darnold has visited with a paranormal investigator a la The Conjuring to solve “seeing ghosts” problem.