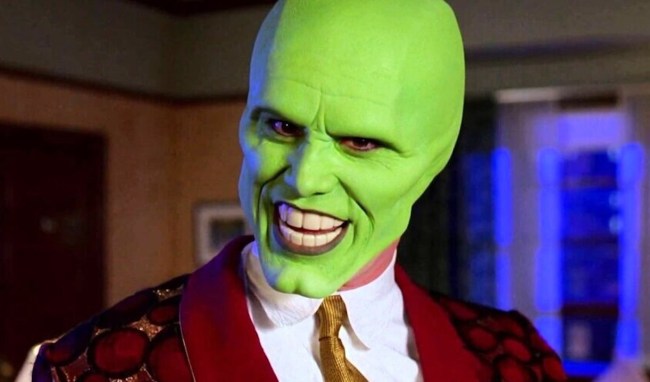 The long-awaited sequel to Space Jam is not only just over a year away from being released, but it will also reportedly be much bigger than its predecessor, as recent rumors indicate that a vast array of Warner Bros. properties other than the Looney Tunes are going to appear in the film.

This wouldn’t be the first time that the studio has unleashed their massive arsenal of characters to essentially play supporting players in a big-budgeted blockbuster, as Steven Speilberg’s 2017 action-adventure Ready Player One also featured tons cameos from iconic Warner Bros. characters such as Batman, Joker, The Iron Giant, Jason Voorhees, Freddy Kruger, King Kong, and many more.

According to sources close to We Got This Covered – the same ones who told us that Bill Murray is returning in Ghostbusters: Afterlife and that another Scream movie is in the works, both of which are now confirmed – the Dark Horse Comics superhero will be making an appearance in the upcoming live-action/animation hybrid, Space Jam 2. Yes, you read that right.

Even though Jim Carrey’s awkward-but-loveable super-powered protagonist will only be a CGI recreation, Carrey is apparently returning to record voice work for the iconic character. Specifically, our sources say that he’ll be seen as a referee during one of the basketball games in the movie. [via We Got This Covered]

So the rumor is that #SpaceJam2🏀 will expand to other WB properties besides Looney Tunes. The Mask? The Joker? Pennywise? pic.twitter.com/4pMxtMtlZL