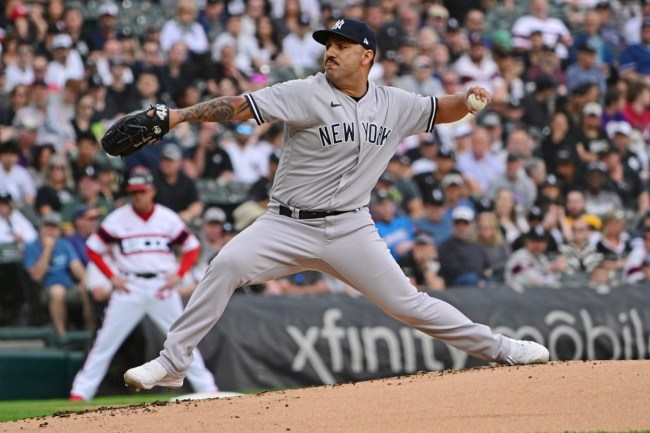 83-year-old Minnesota Twins announcer Jim Kaat is back in hot water for something he said during a broadcast.

During Thursday’s broadcast of the Twins’ game versus the Detroit Tigers, the Twins announcing team was talking about their favorite pitchers to watch when New York Yankees hurler Nestor Cortes was brought up.

Cortes is one of the early favorites to win the American League Cy Young after jumping out to a hot start with a 1.50 ERA in his first 10 games on the hill.

Kaat, in a terrible attempt at complimenting Nestor Cortes, referred to him as “Nestor the Molester,” adding, “Man, he is fun to watch.”

Last year, Kaat said on MLB Network during a White Sox vs. Astros American League Divisional Series game that he wanted to “get a 40-acre field full of” players like Sox infielder Yoan Moncada.

After the game, Twins vice president of communications and content Dustin Morse said that he had spoken to Kaat about the offensive nickname he gave Cortes.

“Obviously, we take these matters seriously and like in all cases will handle this internally and privately,” Morse said, adding, “Jim meant no ill will.”

Nestor Cortes, after being informed about the unfortunate remark by Jim Kaat, told the Associated Press, “I’m sure, you know, he didn’t really mean it, and people make mistakes, but it didn’t offend me at all. So, you know, I don’t really have anything more than just that, honestly.”

If only the internet was so nice and forgiving.

Someone needs to tell Jim Kaat that the meaning of the word "molest" has changed a little since when he was born in 1854.

This is why 80 year olds should not be announcing games. Kaat has enough dough give it to a kid.

Put the cuckoo back in the clock old timer

At what point do you think “Nestor the Molester” is a good thing to say? pic.twitter.com/EUhrtnQh7F