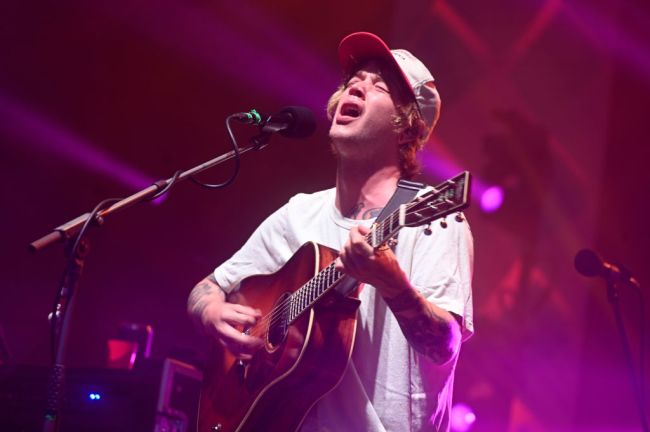 James Marshall Hendrix is one of the most talented guitarists in history. As is Billy Strings.

The greatness of the two axe-shredding geniuses came together over the weekend in a tremendous tribute to the late legend.

Saturday marked the 51st anniversary of Hendrix’s death, who passed away on September 18, 1970 at just 27 years old. Strings was playing just outside of Hendrix’s birth city of Seattle at Marymoor Park in Redmond, Washington and decided to pay homage.

The 28-year-old guitarist, songwriter and incredibly talented musician began his show with a cover of “Love Or Confusion,” from Hendrix’s 1967 debut album, ‘Are You Experienced?’

He then proceeded to slay a few of his own songs before leaving the stage. Strings was then called back out for an encore, obviously, and he obliged.

Strings decided to close out the night by circling back with two more Hendrix covers from ‘Are You Experienced?’ and they were as great as you expect. He started with “Hey Joe,” which was the last song that Hendrix performed at his legendary Woodstock performance.

During the cover, Strings even took a second to shoutout Hendrix and said “thank you Jimi!” And then, to finish out the evening, he seamlessly transitioned into “Third Stone From The Sun” and absolutely nailed it.

As the rain started to pour, Strings and his talented group of backup musicians tore it down, exactly how Hendrix would want.

There is something intangible about Strings’ greatness and that was the same with Hendrix. When the two are paired with one another, it’s sheer greatness.