Jimmy Kimmel Asked Random People On The Street If They Were Carrying A Condom, Hilarity Ensued 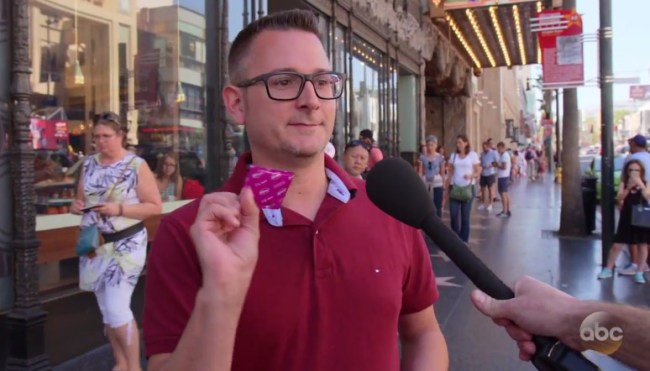 Did you know that incidents of sexually transmitted diseases have reached a record high in the United States? I didn’t know that, so thank God for Jimmy Kimmel.

According to the Centers for Disease Control, more than two million cases of chlamydia, gonorrhea and syphilis were reported in the United States in 2016, the highest number ever.

Yikes. No wonder Kimmel wanted to find out how many people out there on the streets were packing condoms. We desperately need to start using them apparently.

Sadly, the first two guys they interviewed did NOT have a condom on them, though the second guy claimed only to be in L.A. for “abstinence, purity and sunshine.” Riiight…

It wasn’t all bad though. A couple of guys did have a condom, and the last guy they interviewed named “Al from Los Angeles” agreed that carrying one would be a good idea because it’s pretty “weird” out there. 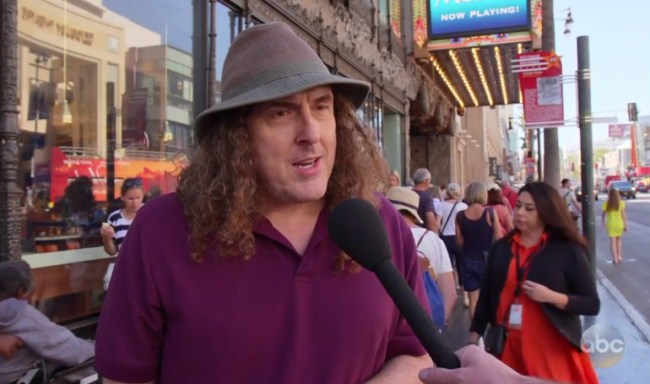 I swear I feel like I have seen that guy somewhere before. Oh well, check out the video below and see what everyone had to say.