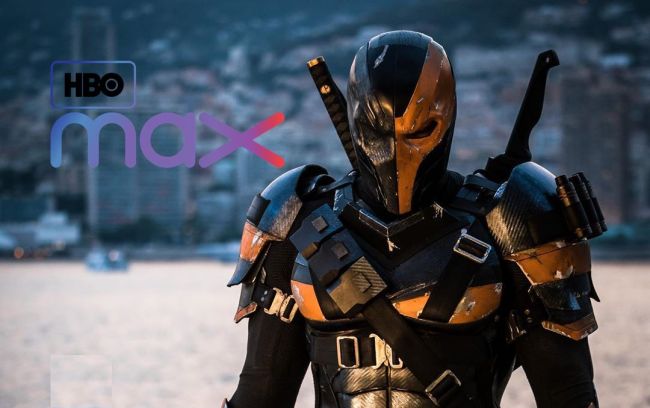 With the long-awaited release of Zack Snyder’s Justice League, Warner Bros. must’ve thought — or at the very least, hoped — that the newly-appeased, long-rabid fans would accept their hard-earned victory, put down their internet arms against, let go of the Snyderverse, and finally accept the new direction the studio is taking DC in. Somewhat predictably, the release of the Snyder Cut has seemed to have the opposite effect, as demand for his version of the DCEU is perhaps at an all-time high. Just days after Zack Snyder’s Justice League was released, #RestoreTheSnyderVerse trended on Twitter worldwide with over 1.5 million tweets.

In the weeks since The Snyder Cut’s release, the #RestoreTheSnyderVerse drumbeat has grown louder and louder, with everyone from average fans to country music stars such as Brad Paisley to soulless corporations such as Subway have hopped onboard the campaign.

we do this together. #RestoreTheSnyderverse

Joe Manganiello, a longtime supporter of Snyder who portrays Deathstroke (albeit far too briefly) in the DCEU, has become the latest big name to toss his name into the Snyderverse ring, as he shared a look as Knightmare Deathstroke with the hashtag #DeathstrokeHBOMax on Monday morning.

While a full-blown restoration of the SnyderVerse or a widely desired Ben Affleck Batman series on HBO Max has always felt like a distant pipe dream (then again, so did #ReleaseTheSnyderCut once upon a time), a far-more-low-key Deathstroke series with Manganiello in the lead role is something HBO Max should definitely explore. Perhaps more than any other Batman villain, Deathstroke’s fighting style, skills, and “powers” make him a perfect physical matchup for the Dark Knight, setting up what could be some truly incredible hand-to-hand action sequences. If anything comes of the #RestoreTheSnyderVerse movement, a Deathstroke series on HBO Max stands as my best bet.