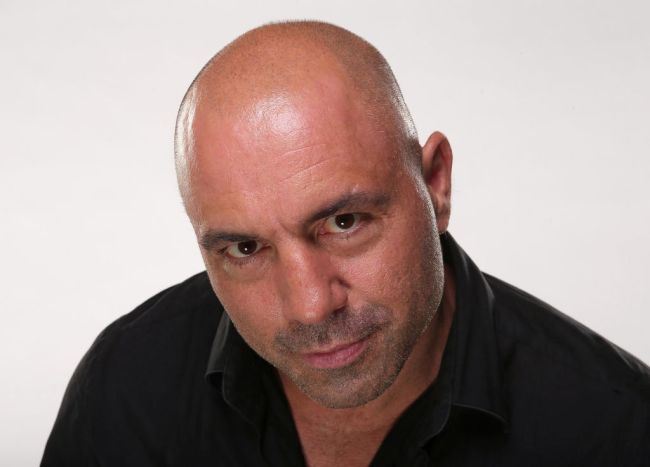 Spotify, for the most part, is extremely satisfied with the return on their monumental $100 landmark investment in Joe Rogan.

Rogan ascended to the Spotify’s biggest podcaster after making the exclusive switch to the platform, and while the company does not release specific listenership metrics, a press release from April revealed the comedian has “performed above expectations” in engagement and new user acquisition.

The paradox here is that while Spotify clinks glasses in its boardroom, Joe Rogan’s overall influence appears to be dwindling, according to a secondary metrics study performed by The Verge.

The Verge pulled data from the analytics tool Social Blade to determine how the 54-year-old’s iron grip on the culture is loosening.

The study followed every guest who went on The Joe Rogan Experience podcast between December 2019 and July 2021, indicating that pre-Spotify, guests could expect to see a social bump of as many as 18,000 new followers in the week following their appearance.

We found that prior to going exclusive, from December 2019 to November 2020, Rogan’s guests could expect to gain around 4,000 Twitter followers in the week after their episode premiered. After he went exclusive, that number declined by half to around 2,000, suggesting a drop in listeners.

NEW: i spent a month collecting data on all rogan's guests over the past 20 months to figure out how going exclusive impacted his power + ability to give guests new followers. i found a 50 percent drop in the number of new followers they could expect https://t.co/5IOb4tsZzs

The site uses comedian Andrew Santino, who’s appeared on Rogan’s show nine times over the years, as an example.

Before the acquisition, Rogan posted full interviews on his channel, which often amassed millions of views and listeners were given the opportunity to repurpose clips they found compelling on social channels. Now, no thanks to Spotify’s vodcast feature, the YouTube channel just amplifies the clips the producer deems newsworthy.

When he would post entire episodes to his YouTube page, Rogan averaged around 265,000 subscribers per month in the year before going exclusive, according to Social Blade data. After he went exclusive in December 2020, that dropped to around 100,000 a month.

If @Spotify let me download the podcasts as “audio only,” I would still be listening to @joerogan.

But because I can’t, it kills my phone battery faster than throwing it in the microwave, so I don’t listen.

Google Trends data shows that searches for his name spiked regularly in 2020 with interest remaining relatively high throughout the year. As soon as he went exclusive, however, those searches dipped.

Pre-Spotify, many listeners used to search Rogan’s name to be directed to his podcast, but now that is only possible through the Spotify platform.

The responses to the article posted to Twitter are largely hyperbolic elitists who believe Rogan is ushering an army of devil worshippers celebrating his perceived gradual irrelevance, but “less influence” will never be as important than “less valuable.” And as long as that’s the case, think pieces about Joe Rogan’s waning impact will go viral. Oh, the irony.