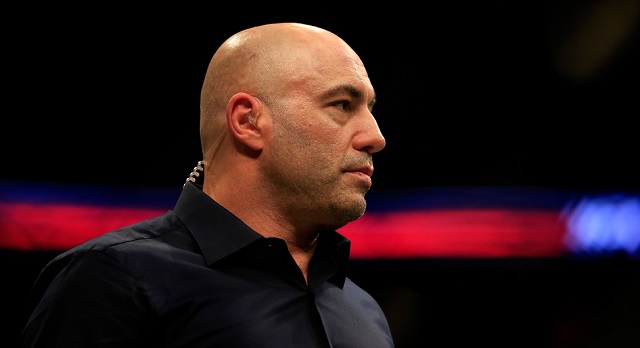 California’s stay-at-home order to combat the spread of the coronavirus has been one of the most restrictive in the nation and Joe Rogan has had enough.

Breaking: Los Angeles County’s stay-at-home orders will “with all certainty” be extended for the next three months, Los Angeles County Public Health Director Barbara Ferrer acknowledged during a Board of Supervisors meeting on Tuesday https://t.co/jswRcZ5FkS

Rogan, who lives in California, says he’s seriously considering moving to Texas because he’s not sure when he would be allowed to do standup in the state due to the stay-at-home order continuing to be extended.

Hey I might move to Texas…if California continues to be restrictive, I don’t know if this is a good place to live…if they really say I can’t do standup until 2022 I might jet, I’m not kidding. This is silly.

Rogan went on to call his buddy Bryn Callen who says that he’s going to perform in Houston for 200 people at the end of the month which is much sooner than LA. Rogan went on to opine that he believes businesses should be open and that quarantining should be optional for those who are fearful about catching the virus.

It appears that Rogan isn’t the only one considering moving to Texas from California. Tech entrepreneur Elon Musk, who was recently a guest on Rogan’s podcast, proclaimed that he was considering leaving California due to the stay-at-home order.

Frankly, this is the final straw. Tesla will now move its HQ and future programs to Texas/Nevada immediately. If we even retain Fremont manufacturing activity at all, it will be dependen on how Tesla is treated in the future. Tesla is the last carmaker left in CA.