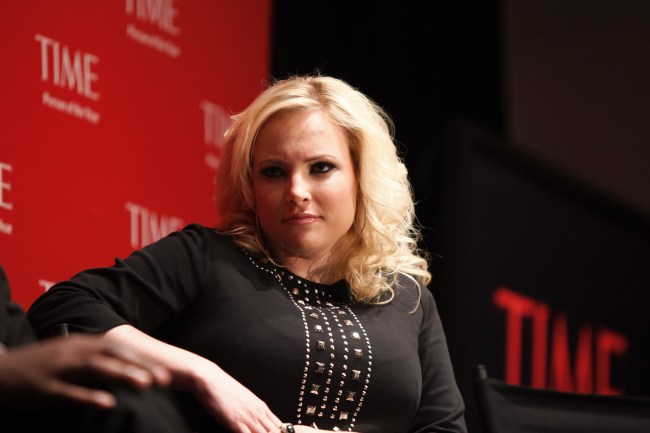 John Oliver recently did a segment on Meghan McCain and her past statements on referring to COVID as the “China Virus.” It didn’t exactly square with a recent tweet she posted about stopping Asian hate:

I condemn the reprehensible violence and vitriol that has been targeted towards the Asian-American community. There is no doubt Donald Trump’s racist rhetoric fueled many of these attacks and I apologize for any past comments that aided that agenda.

Whoopsie daisies! Meghan McCain received the John Oliver treatment, which is not a treatment anyone wants to receive. There are very few places I would want my face to appear less than Last Week Tonight. The guy doesn’t just out you for being a hypocrite; he tears you to pieces like you’re made of flimsy ceiling insulation.

Pointing out hypocrisy is perhaps the internet’s greatest strength. Because the internet… remembers. There is always somebody out there, behind a keyboard, in a coffee shop, watching and waiting for someone famous to issue a statement at odds with something they said years—sometimes decades—ago. Did we not learn anything from Don’t F*** with Cats? There were TEAMS of people who dedicated months of their lives to investigating an (admittedly horrific) cat murder. Meghan, there are legions of internet referees who don’t sleep, don’t eat, and don’t forget. Never let your guard down.

This phenomenon is even wilder when the hypocrisy is committed by someone trying to take down another person. For example, comedian Ellory Smith recently tweeted a veiled indictment of Shane Gillis’s jokes about Asians, which got him fired from Saturday Night Live. But then…

Ouch. Hypocrisy is a dish best served in front of the mirror.

Sadly, the whole thing devolves into a merry-go-round of tweet unearthing. It’s an arms race of tattling. Tit for tat, tweet for tweet. An eye for an eye makes the whole world a safe space, or something.

Ideally, everyone would recognize that we’ve all said dumb shit in our lives. Nobody has pitched a perfect game. Just because you only whispered something racist five years ago, instead of tweeting it for it to live forever, doesn’t mean that you’re any better of a person. We should hold people to a higher standard now, and going forward. But obviously it’s impossible to demarcate some statute of limitations on old tweets and statements. If it’s from five years ago, can we forgive the offender? 10 years? Six months?

Unfortunately, that’s for the internet to decide.