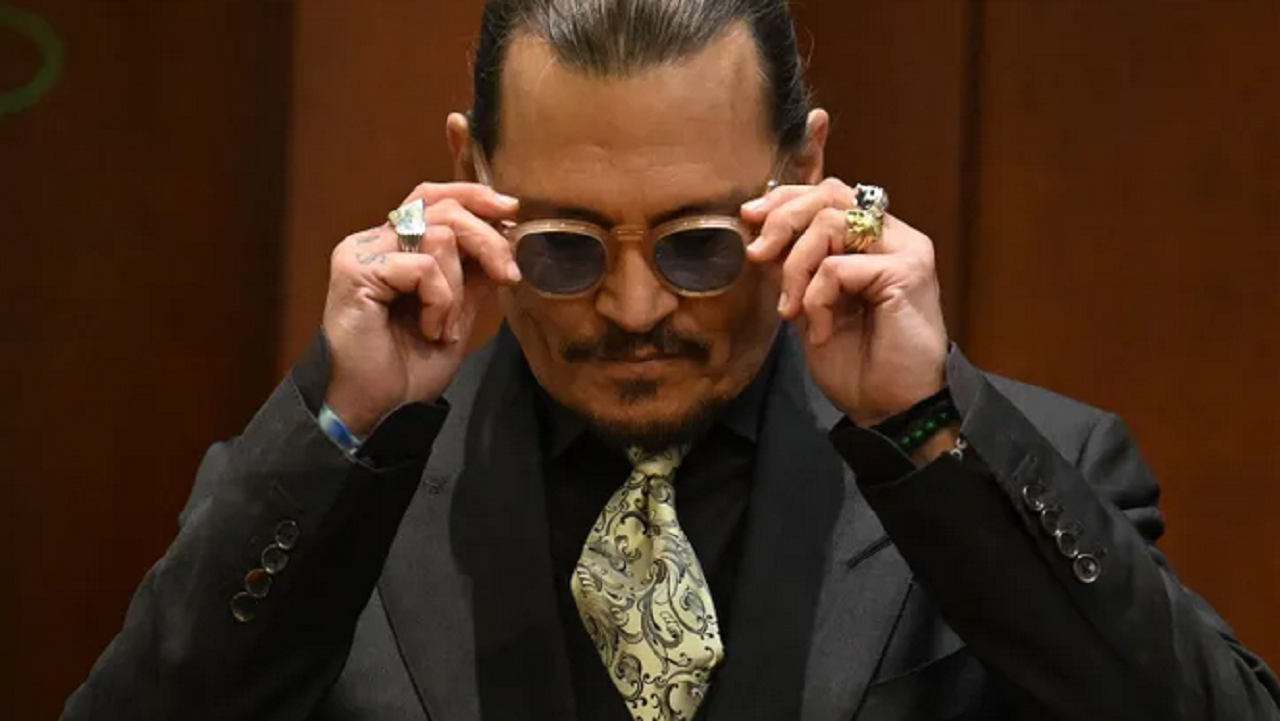 It appears that Johnny Depp is set to have a career resurgence following the Amber Heard trial.

On June 1st Depp won his defamation lawsuit against his ex-wife after a jury concluded that she libeled him when she wrote an op-ed in the Washington Post about being a victim of domestic abuse.

Less than two weeks after the Heard trial ended, people are beginning to see Depp’s Dior Sauvage commercial on their TV screens.

Tonight, while watching #AmericanNinjaWarrior with my family, I saw #JohnnyDepp's @Dior commercial on our television for the first time in ages. Many thanks to Dior for supporting him through the last several years! #JusticeServedForJohnnyDepp at last!!!⚖️ pic.twitter.com/kwG5vVrxoB

According to TMZ, Dior has been running the ad on prime time TV this week, and other Depp ads are being promoted on Instagram.

If there’s any question as to whether or not brands will work with Johnny Depp again following his trial … look no further than a resurrected Dior campaign airing in prime time this week.

Depp’s face and musical talent are on display in a spot for Dior’s Sauvage men’s scent, and we caught it on air during “MasterChef” on FOX Wednesday night in the 8-9 PM hour.

Depp signed on with the company back in 2015 as the face of the scent, but it appears to have a resurgence as of late, given the buzz surrounding his trial with Amber Heard. The commercial was shot years ago when the campaign first launched, but for obvious reasons, hadn’t exactly been in heavy rotation.

More evidence of the comeback … Sephora also started pushing the fragrance with an Instagram ad that started popping up again in late May.

We reached out to Dior to ask if the company’s purposely putting Depp’s face back in play with the men’s scent, but they haven’t gotten back to us.

It’ll be interesting to see how long before movie studios give Depp big-time movie roles again after the Heard trial.