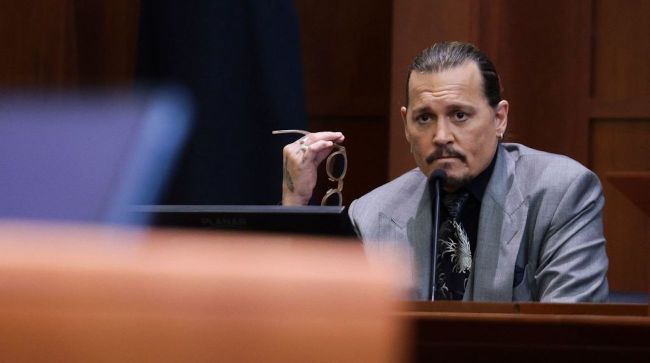 As Johnny Depp’s defamation case against his ex-wife Amber Heard continues to unfold, movie fans are getting a clearer picture of the toxic nature of their relationship with each passing day.

In one recent clip from the trial, the 58-year-old Depp testified that Heard’s allegations against him have cost him to lose “everything.” Depp is suing Heard, 35-years-old, for $50 million for defamation. The trial is taking place at the Fairfax County Circuit Courthouse in Virginia.