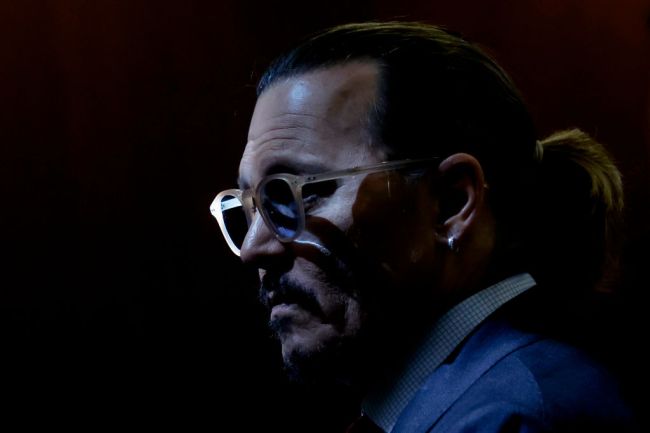 Actor Johnny Depp has won his defamation lawsuit against his ex-wife Amber Heard, according to reports from the Virginia courthouse. The court has ordered Heard to pay Depp $15 million in damages.

Depp first began the $50 million lawsuit against Heard back in March 2019, alleging that his ex-wife had implicitly accused him of domestic violence in a 2018 op-ed in The Washington Post.

The deliberation between the jurors — comprised of five men and two women — began last Friday. The jury ultimately came to a decision on Wednesday, June 1.

The two sides presented dramatically different versions of reality over the course of the six-week trial. Depp alleged that Heard was the real abuser, and that she had a “need for violence.” He acknowledged that the couple had arguments, but denied ever hitting Heard. Heard alleged that Depp had routinely hit her, particularly while either drunk or high.

The jurors heard from more than 60 witnesses, including the couple’s friends, relatives, employees, agents, doctors and therapists. The two sides presented conflicting expert testimony on psychiatry and social media analysis, as well as photographs, audio clips of the couple’s arguments, and numerous emails and text messages.[via Variety]

Following the reports of Depp’s victory, fans of the Pirates of the Caribbean star took to social media to celebrate the fact that Depp had cleared his name:

Johnny Depp's legal team – Ben Chew, Camille Vasquez, Wayne Dennison, Stephanie Calnan, Rebecca MacDowell Lecaroz, Yarelyn Mena, Jessica Meyers and Samuel Moniz – thank you for standing beside Johnny and helping him get the truth out. This wouldn't have been possible without you.

Johnny Depp’s verdict is a win both for men and women.

A bad day for those who choose to ruin peoples lives through malice & manipulation. #JusticeForJohhnyDepp

With all my strength and all the breath in my lungs…I can proclaim that JOHNNY DEPP IS INNOCENT!!
And all that's left is that beautiful horizon!!

During his testimony, Depp testified that he lost “everything” due to Heard’s allegations against him. Professionally, there’s no denying that Depp’s career has taken a significant hit, as he was dropped from a starring role in Warner Bros’ Harry Potter prequel franchise.