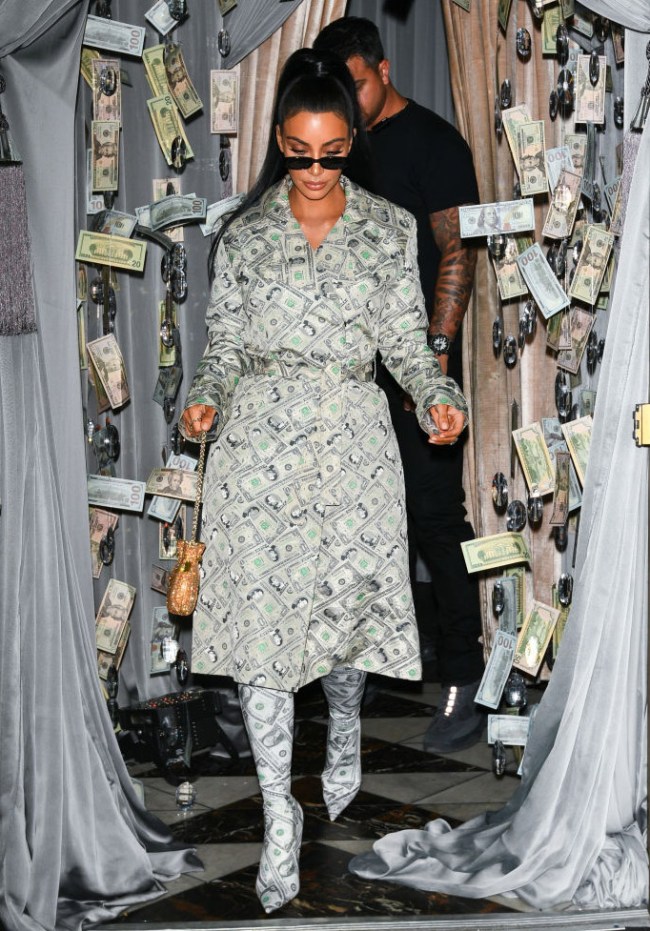 Jon Bon Jovi is apparently not someone who likes to keep up with the Kardashians. In a new interview with Australia’s The Sunday Project, the New Jersey rocker went to town on reality TV and the Kardashians in particular when he was asked about the modern day cult of celebrity.

“I think it’s horrific that we live in that world and I can tell you I’ve never given 60 seconds of my life, ever, to one of those Housewives of Blah Blah and Kardashians,” said the 56-year-old Bon Jovi.

“I don’t know their names, I’ve never watched 60 seconds of the show, it’s not for me,” he continued. “What’s gonna be in your autobiography? ‘I made a p*rno and guess what, I got famous.’ F**k, sorry, I’ll pass.

“Go and write a book, paint a painting, act, study, sing, play write. Fame is a byproduct of writing a good song,” he concluded.

Bon Jovi also addressed the issues between him and the band’s former guitarist Richie Sambora, who left the group in 2013, saying, “The truth of, the truth of the truth is he didn’t come to a show. And then he never came to see us in five years. There was no falling out.”

However, he did make a point to add, “His habits got into the way of him coming to work. And he just didn’t show up.”