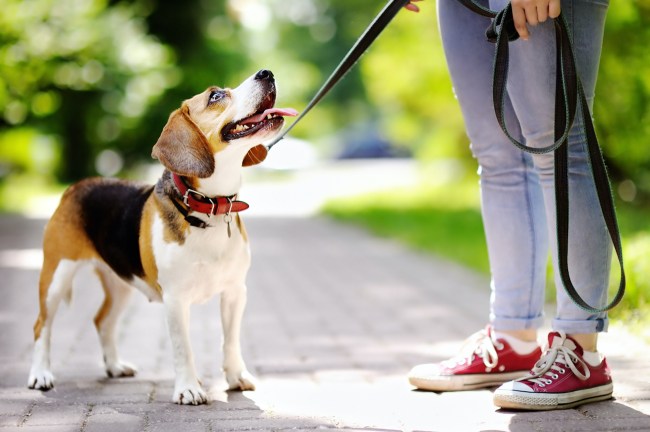 My childhood dog passed away right at the start of the pandemic. His name was Smokey and we bought him when I first began middle school in the year 2004. He died just weeks after my 27th birthday and just a few months before what would’ve been his 16th.

There’s a quote from a movie that I love, The Curious Case of Benjamin Button, that says the funny thing about coming home is that it looks the same, feels the same, and even smells the same — you realize what’s changed after all this time is you. And while that may be true — no matter how much I changed or where I was in my life — I always had a place that felt like home because he was there. From the beginning of the 6th grade until the month I turned 27. That’s an entire lifetime.

I was not, however, there when he was put down due to the rapidly evolving COVID situation in early April 2020. That’s actually the second time that’s happened to me, as my other childhood dog passed while I was away at Rutgers a handful of years prior. In the moment, it’s quite painful not being there when they go, but as time passes, you come to realize that perhaps it was for the best. That your memory remains free of those heartbreaking final moments. Once my first dog, Lucy, passed away, I always said goodbye to Smokey as if it was the last time I’d see him. So it wasn’t as if I didn’t get to say goodbye, it just wasn’t on my terms. Then again, goodbyes rarely are. 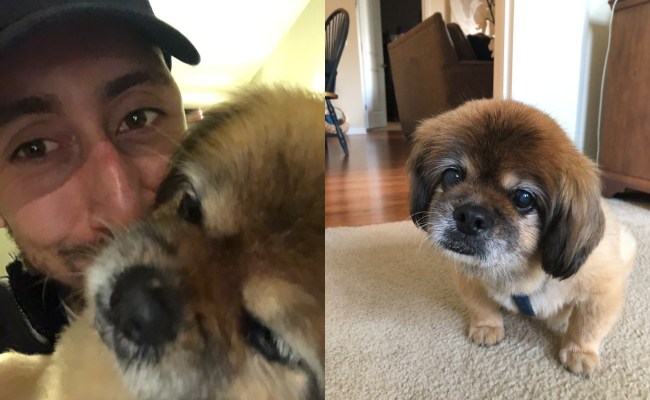 My beloved Smokey, just weeks before he passed.

This story recently published by Slate and written by Madeline Bilis is quite different, though, as her decision to put down her six-year-old healthy but emotionally disturbed beagle was far less straightforward than the one my parent’s made in regards to soon-to-be 16-year-old Smokey. And unfortunately for Bilis, Twitter isn’t necessarily offering their sympathies, as many of the reactions to her article seem to be that of disgust.

While I suggest reading the full article before forming your opinion (which is really a tactic you should apply to all avenues of life — do your research before forming your opinion), the summary is essentially this: Bilis adopted a six-year-old Beagle named Bonnie who suffered from crippling anxiety and would become violent as a result, biting multiple people. Bilis said Bonnie’s emotional issues were not disclosed when she adopted her. After unsuccessfully trying to train Bonnie, return her to a shelter, and find a new home for her, Bilis ultimately decided that “behavioral euthanasia” was the best option for her and Bonnie.

“As the weeks went by and no new options appeared, I realized I had a choice: I could send her off with a stranger one day—someone she would certainly injure, and who would perhaps end up euthanizing her anyway—or I could allow her to leave this terrifying world peacefully with someone she loves,” Bilis wrote.

Many Twitter users are taking exception to Bilis’ article, with some even sharing their own stories of how they dealt with their own pet issues:

This amazing pug was adopted after either being on the st and/or abusive home. My GF worked w/ him for years because he was super defensive/nippy after what he had been dealing with. He has his moments but so so loving. Spare with your sorry ass weak story on how you killed a dog https://t.co/0YRrbhFVn7 pic.twitter.com/BQBrgHsb60

When someone dumped off this 8 year old beagle in 2017 they said she was mean, bit people, hated everyone and couldn’t be near kids.

Turns out, it was just the owner.

My sweet girl is now 12 years old and my toddlers best friend.

Fuck everything about this person. https://t.co/RgcbNT3Wee

didn’t your dad tell you dogs are a big responsibility https://t.co/qozhQbMxlP

WHAT THE FUCK IS THIS https://t.co/9pHYPrg9AT

Everyone, I did something awful but I'm the true victim https://t.co/ge0n0ilYjk

If your child had aggressive behavioral issues, would you euthanize your child as well? https://t.co/s2X8HGttGK

spoiler alert: she didn't have to make the decision https://t.co/b6AIIiXyTy

This person needs to be banned from owning a dog for life. Owning a dog is not a novelty it’s being responsible for a life. It’s not a fun little gift it’s something you need to take care of. She’s an absolute piece of shit. https://t.co/VjMuRFxVay

No sympathy for dog murderers https://t.co/oKvYa9c5bP

At the time of this writing, Bilis has not tweeted since sharing her article.