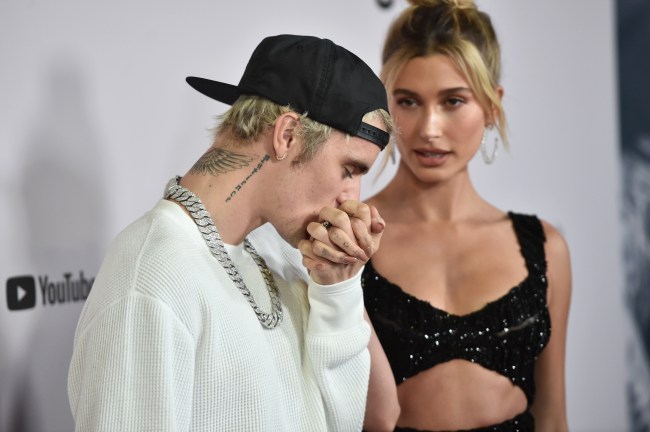 While most kids his age were sprouting their first pit hair and getting their learner’s permits, Justin Bieber was shattering music industry records. With his 2009 debut album EP My World at the tender age of 16, Bieber became the first artist to have seven songs from a debut record chart on the Billboard Hot 100.

He was shot out of a cannon a decade ago and has never stopped climbing. Say what you will about him as an artist, but it’s tough to judge a person who has been told YES his entire life and whose authority figure dresses like Wanksta Waldo.

There may be no more convincing indicator that fame can steal your soul than the look on the blonde’s face vs. the look on his.Gotta imagine at a certain point you just gotta check out of this shit. 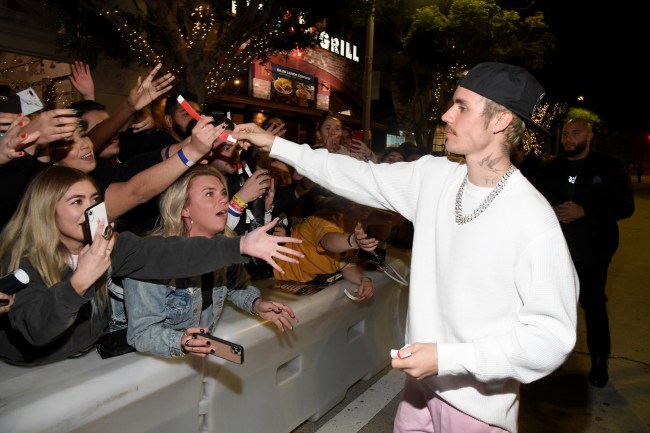 In his new YouTube Originals docuseries Seasons, the 25-year-old opens up about his fame-induced addiction to a drawer-full of drugs.

In an episode titled “The Dark Season,” Bieber claims he started smoking weed when he was 13 years old and became “dependent” on it through his teenage years.

“My security would come into my room at night to check my pulse,” Bieber revealed, according to E! News. “People don’t know how serious it got. It was legit crazy, scary. I was waking up in the morning and the first thing I was doing was popping pills and smoking a blunt and starting my day. It just got scary.”

The blunt/pills combination was just an appetizer.

“There was a time when I was sipping lean, popping pills, doing Molly, shrooms, everything.” He describes it as an “escape,” explaining, “I was young, like everybody in the industry and people in the world who experiment and do normal, growing up things. But my experience was in front of cameras and I had a different level of exposure. I had a lot of money and a lot of things.” [via E!]

Bieber claims that reckless behavior in 2013-2014–including several vandalism, assault and DUI arrests–have been the direct result of never being exposed to a stable household.

“I started valuing the wrong things in this business, because there was things dangling in front of me,” he says of that time in his life. “If I get this, I’ll be happy. If I do this, I’ll be happy. These are things that I think a lot of people with secure households learn at a young age. I never heard that security in a family. I never had that consistency. I never had the reliability and the accountability.”

“My parents never gave me those tools to be a good team player,” Bieber later remarks.

While he still takes anti-depressants for depression and anxiety, Bieber chose to get sober for his wife Hailey Baldwin. He credits hyperbaric oxygen therapy to relieve stress and his work with brain disorder specialist Dr. Daniel Amen to help undo a decade of la-la-land.