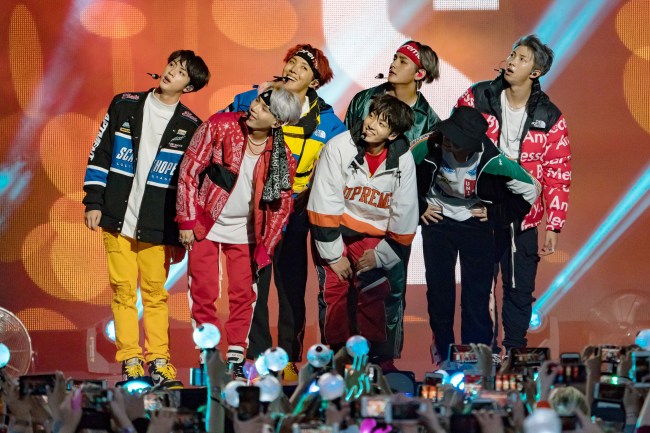 Korean pop (K-pop) fans have been keeping busy this week helping out the BLM movement with their activism on Twitter.

Over the weekend, the K-Pop fans crashed the Dallas PD’s Iwatch app meant for citizens to turn over video evidence of people committing “illegal” activity during protests by flooding it with fancam videos.

Hey, kpop stans? I need a favor. How many fancams y'all got?

Save a life by uploading fancams to the iWatch Dallas app.

Make sure to leave an honest review too! 💙

LMFAO THE KPOP GIRLS TOOK DOWN THE IWATCH DALLAS POLICE APP WITH THEIR FANCAMS pic.twitter.com/U9qLFbJKl5

On Wednesday morning K-Pop Twitter got busy again and were able to drown out the hashtags #Whitelivesmatter and #WhiteoutWednesday with thousands of nonsensical or anti-racist posts on the social media app.

We will not allow racism in this house #WhiteLivesMatter pic.twitter.com/te5OGQL6Sx

The K-Pop stans were successful in their efforts and were able to completely wipe out all the racist posts under the #Whitelivesmatter hashtag in a matter of hours.

To everyone confused: this tag was filled with white supremecist posts and anti-BLM. The K-pop community then came in to flood the feed with K-pop vids to drown them out and essentially become a joke. Thank you🖤 #WhiteLivesMatters pic.twitter.com/FfR0UJWf0u

Love you, K-Pop fans, for bombarding the #WhiteLivesMatter hashtag. You're doing some glorious work today.