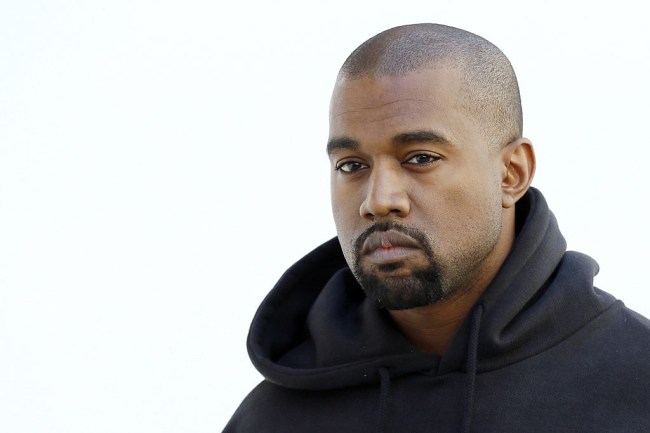 Despite his usual and predictable outspokenness, Kim Kardashian’s husband Kanye West has remained tellingly silent in this past week of civil unrest following the death of George Floyd.

However, just because Kanye has been quiet does not mean that he’s not using his resources for good, as it’s been announced today that West has donated $2 million to charities associated with Ahmaud Arbery, Breonna Taylor and George Floyd. Additionally, West has reportedly set up a college fund for Floyd’s 6-year-old daughter Gianna.

Today the rapper revealed via a representative that he has donated $2 million so far to charities associated with Ahmaud Arbery, Breonna Taylor and George Floyd and has set up a college fund to cover tuition for Floyd’s 6-year-old daughter Gianna. In addition, the rapper has pledged to cover legal costs for the Arbery and Taylor families. And in his hometown of Chicago, he’ll also be aiding black-owned businesses with financial contributions. [via Variety]

Whatever opinions you may have about Kanye — which I’m sure a lot of people do right now, a factor that I imagine is playing into his uncharacteristic silence — there’s no denying that this is a stand-up move from the generational rapper.

Despite the donation, West has yet to make a public statement about the murder of George Floyd. When he does speak up, though, we know this: Kanye will make sure we hear about it.