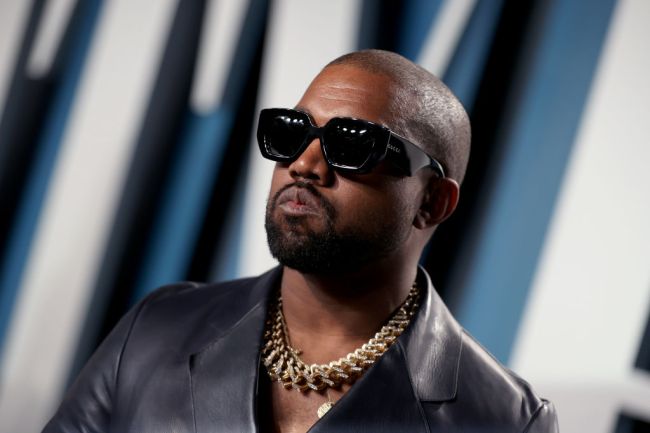 Kanye West no longer wants to be Kanye West. The 44-year-old rapper has petitioned to legally change his name, according to court documents obtained by multiple sources.

The documents, filed Tuesday in Los Angeles, show that West is looking to change his name from Kanye Omari West to just “Ye.” He listed “personal reasons” for the decision and gave no other explanation.

In order for the name change to become official, a California judge must sign off, and, in many cases, the name change must be published in the news. It has not yet been approved but it is expected to be.

Unless there is evidence that a name change is designed to commit fraud or could be used for shenanigans, California judges will likely approve. Thus, it is soon to be out with the “old Kanye” and in with the new “Ye.”

The name, of course, has been one of West’s nickname for decades. In fact, he is referred to as “Ye” so often that he and Kim Kardashian considered naming their fourth child “Ye,” as revealed on an episode of ‘Keeping up with the Kardashians.’

This is an interesting move as West gets ready to release his new album ‘Donda,’ which is dedicated to his late mother. He takes pride in his family heritage, and often refers to himself as “Mr. West” in both person and in song.

That will be no more. It won’t be Mr. West and it won’t be Kanye West— it will be Ye.

Funny enough, despite the couple filing for divorce, Kim Kardashian West still has Kanye’s last name in her own surname. Kanye, who’s surname it is, will not.