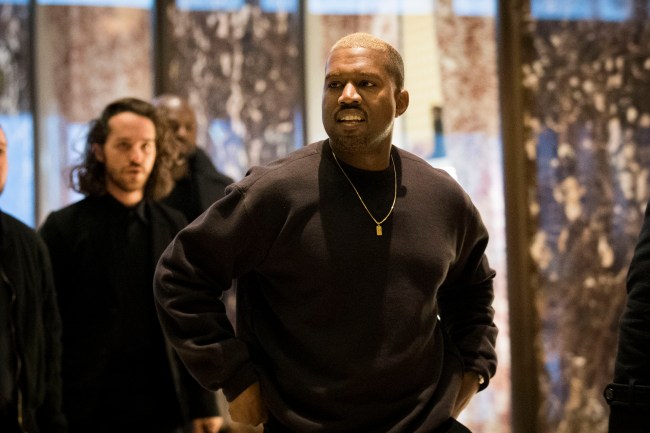 On Tuesday, Kanye was only able to pick up about 50,000 votes in preliminary counts in a handful of states that he was eligible to run in.

Kanye voted for himself – the first time he voted in a presidential election – as a write-in candidate, as he failed to qualify for the Wyoming ballot, and many may be rather surprised that the Power star managed to achieve 50,000 votes across the country as of 4.30am.

Kanye appeared to earnestly believe he was going to compete in the election when he was filmed watching Fox News earlier in the night.

The leg tapping.. Kanye really thought he had a chance pic.twitter.com/WH5MGFjZvC

At midnight Kanye decided to concede with a tweet captioned “welp” with the promise to run in 2024.