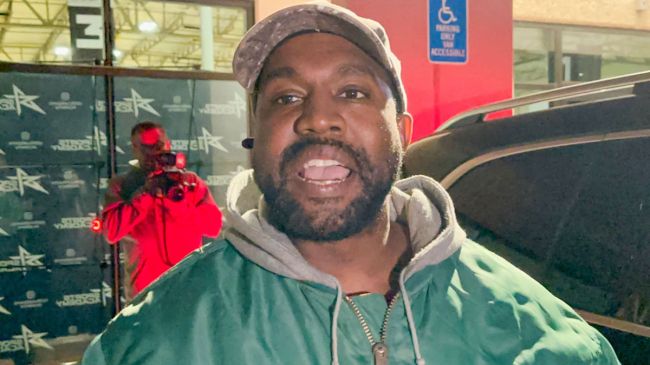 Kanye West has seen his career flipped on its head in recent months, as the fashion designer, Instagram influencer, and former rapper has been dropped by his agency CAA and brands such as Balenciaga and Adidas as a result of his antisemitic rhetoric.

As a result of West’s recent downfall, more and more stories about his erratic behavior over the years have been made public, such as this latest report of him apparently firing a Yeezy employee for liking Drake.

Kanye West apparently once fired a Yeezy employee for suggesting they play Drake, one of Kanye West’s biggest rivals

After someone suggested he play something else, West looked around the room, landing on a nearby Yeezy employee and asking them what he should play. The staffer, who leaned more punk and rock than hip-hop, tells Rolling Stone they were caught off-guard and fumbled for an answer.

“I thought, ‘Oh, he’s a rapper, I should probably mention some rap,’” the early staffer tells Rolling Stone. The staffer landed on Drake. “Big mistake — the next day I was fired,” the former staffer claims.

As a result of West being dropped by Adidas — who have plans to continue releasing Yeezy sneakers without the Yeezy branding (as they retained the rights to the designs) — the 45-year-old father-of-four saw his net worth drop from over $1 billion to about $400 million.

West hasn’t been the only prominent figure in American culture engaging in antisemitic rhetoric, as Brooklyn Nets point guard Kyrie Irving — who Kanye West showed direct support of on Twitter (because he was suspended from Instagram at the time) — is currently serving a suspension for sharing a link to the antisemitic film “Hebrews to Negroes” and completely botching the subsequent apology.

RELATED: The Basketball Team At Kanye West’s High School Is A Mess And Is Hemorrhaging Talent