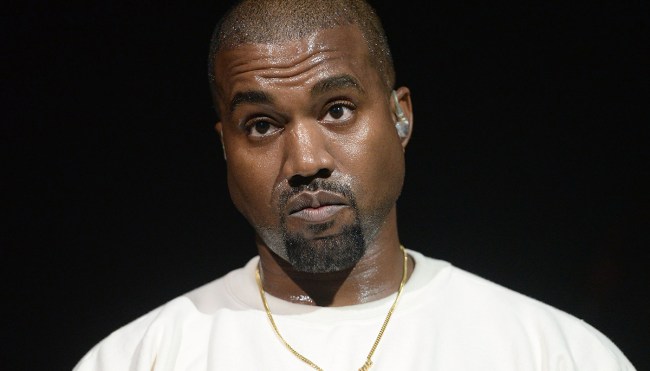 It’s been a few years since Kanye West entered the God-Loving Christian Era of a career filled to the brim with unexpected pivots and sudden reinventions, and it’s safe to say the man who censored every curse word on Donda has come a long way since he first burst onto the scene.

If you’ve listened to the Chicago rapper’s earlier works, then I don’t have to tell you he was not shy about spitting some particularly racy lyrics about his various exploits in the bedroom (or recruiting Chris Rock to have a woman testify in regard to those adult activities).

As a result, it shouldn’t come as much of a surprise that he didn’t have much of a filter in high school based on a message he allegedly penned for a classmate in a yearbook.

Earlier this week, a girl who claims her dad was best friends with Kanye during their time at Polaris High School in Chicago posted a TikTok featuring a few shots of a yearbook that was published while he and West were students there.

As you can see, Kanye opted to skip the low-effort “HAGS” in favor of something a bit cruder, as he decided to go with “You better get some p—y this summer” alongside the oversized nickname that accompanied his signature.

no joke ask my grandparents

♬ All Of The Lights – Kanye West 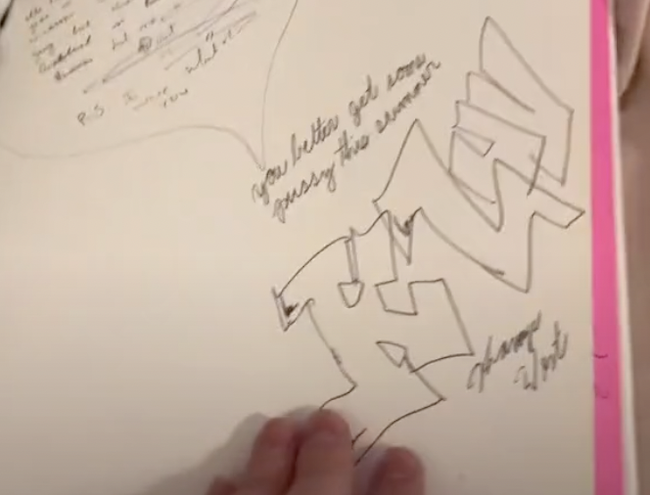