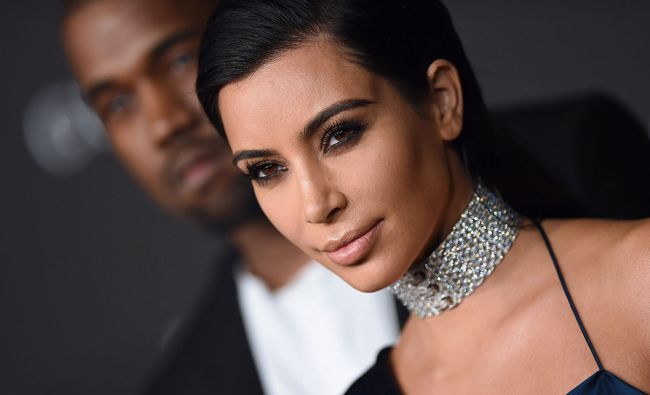 Now, to be fair to Kanye, the reason that he reportedly bought the home is that so he could be close to his children and have them over as often as possible, which is what any good father would do. But because this is 2021 and social media, for better or for worse, still exists, Kanye was instantly turned into a meme. And, like usual, the memes are absolutely glorious.

Kanye and Pete Davidson taking out the trash in the morning: pic.twitter.com/YpmLAS0KXH

Kanye after buying the house across from Kim pic.twitter.com/yLJ4bEdGQg

This how Kanye ass boutta be pic.twitter.com/Ut5RUxIzOR

Pete tryna sleep at Kimberly’s house after Kanye moved across the street pic.twitter.com/La71BWs4q8

This is how Gatsby got shot https://t.co/Yy9iK4O5Pw

it kinda looks like the house in breaking bad https://t.co/Q2CKnnuzcq

Pete tryna sleep at Kimberly's house after Kanye moved across the street pic.twitter.com/La71BWs4q8

Kanye watching Pete Davidson use his driveway to turn around: pic.twitter.com/3BjWtD4Zxd

The source called the home, built in 1955, a “teardown,” and added the deal was made solely to be in close proximity to Kardashian West, 41, and their children. [via People]

Kanye’s purchase comes just a few weeks after he publically begged Kardashian to return to him during his Free Larry Hoover concert with Drake at the LA Memorial Coliseum on December 9.

West dedicated his hit song “Runaway” to Kardashian, singing the lyrics, “I need you to run right back to me, baby. More specifically, Kimberly.”

West and Kardashian were married for seven years — the pair got married in 2014 after dating for two years — until Kim K. filed for divorce back in February of 2021. Kanye has put on a full-court press in the months since trying to get her back, as he even recently said that God will bring the pair back together.

“[But] when God —who has already won and is so — brings Kimye together, there’s gonna be millions of families that are going to be influenced and see they can overcome the work of the separation, of trauma the devil has used to capitalize to keep people in misery while people step over homeless people to go to the Gucci store,” West said back in November.

Say what you will about Kanye, but the man is clearly in love, and that’s something to be respected. How he handles that love, though, is another story entirely.

RELATED: Kim Kardashian Wears Kanye West Yeezy Sneakers While On Date With Pete Davidson And The Internet Lost It