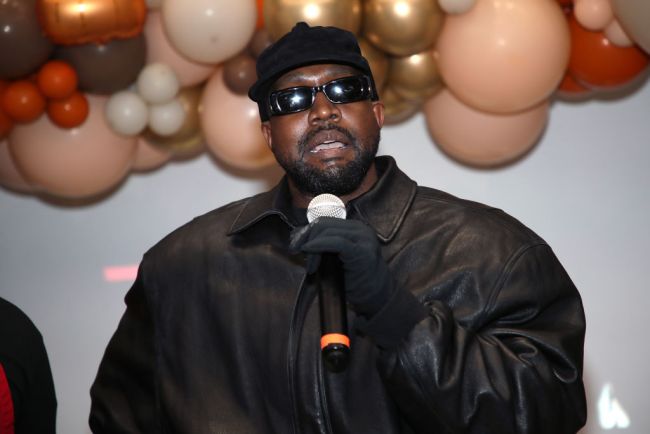 Earlier this went Kanye spoke at an LA Mission and began ranting about wanting to reconcile with Kim.

“If the enemy can separate Kimye, there’s going to be millions of families that feel like that separation is OK …,” he continued. “… [But] when God —who has already won and is so — brings Kimye together, there’s gonna be millions of families that are going to be influenced and see they can overcome the work of the separation, of trauma the devil has used to capitalize to keep people in misery while people step over homeless people to go to the Gucci store.”

Unfortunately for Kanye it appears that Kim seems happy with Pete Davidson at the moment.