Kanye West Says He’s Inspired By Two Groups Of People: The Children And The Homeless 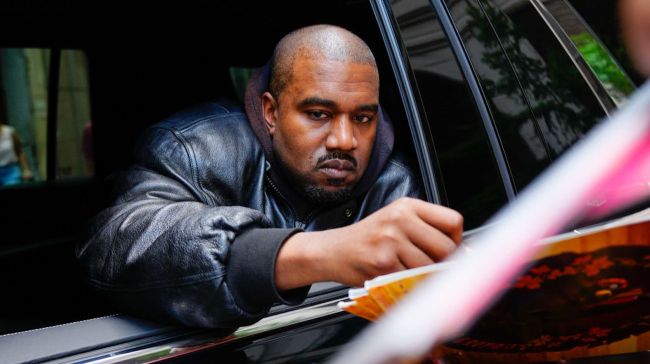 Likely still basking in the glow of Kim Kardashian and Pete Davidson’s recent breakup, Kanye West is back to using his Instagram account for… whatever it is he used it for before it became his primary method of harassing Pete Davidson.

Over the weekend, for example, the 45-year-old rapper and father-of-four took to his favorite social media platform to “reveal” where he finds fashion inspiration from: children and homeless people. If you’ve ever seen some of the clothes that West designs, this actually makes sense.

To be fair, it’s difficult to argue with Kanye West’s eye for design as he’s racked up a reported net worth of $2 billion with ventures largely outside of the music business.

Now that his ex-wife Kim Kardashian is officially single again, it will be fascinating to see how West eventually attempts to win her back — because you know he will. Or, perhaps more excitingly, seeing how he reacts to Kardashian finding another new famous boyfriend, and hopefully one with a bit more physical presence than Pete Davidson. I’d love to see Kanye pull what he did with Davidson on, like, an NFL linebacker. That would be pure entertainment.

RELATED: A Furious Kim Kardashian Is Reportedly Demanding Kanye West Take Down His ‘Skete Davidson Is Dead’ Instagram Post But He Refuses