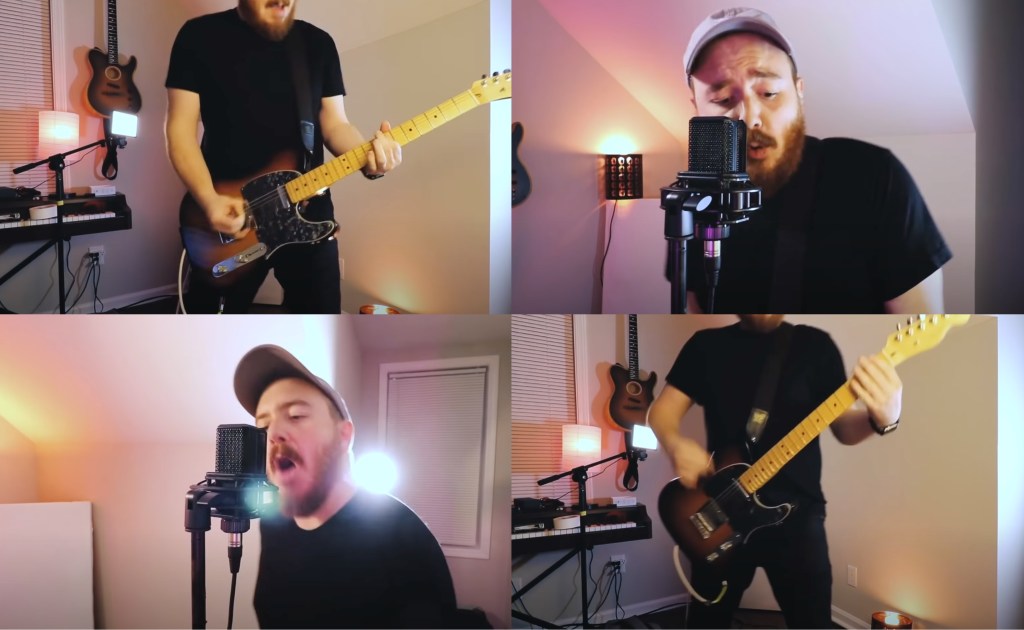 I really cannot make my mind up about whether I love this or hate it, or hate that I love it, or love that it’s so hateable. I don’t know what to feel. Alex Melton uploaded this video yesterday to his popular YouTube channel and he reimagined Kendrick Lamar’s ‘Humble’ and plays the song as if it was performed by Linkin Park.

Kendrick is one of the most talented artists of his generation and one of the hardest-working musicians on the planet. Linkin Park is good too, or they were back when they collaborated with Jay-Z. Honestly, I have no idea what Linkin Park’s been up to since they were featured in the Transformers movies with Shia LaBeouf.

I think this is good. I wish you could see me right now. Even typing out that sentence I’m contorting my face in a way that screams “I don’t have a f’n clue how to feel about this because I might love it but might hate it and only time will tell but for now I can’t stop listening so TIME TO HIT PLAY AGAIN!’

What’s tripping me up here is Alex Melton is very talented so he does the song justice. If I attempted this crossover it would be a complete and total dumpster fire. But Alex makes this work, as he does with all of the songs on his YouTube channel.

One of the elements that makes this work is that it’s just ‘in the style of’ and not a full-blown attempt at making it 100% sound like Linkin Park. He also hit the ‘Sit Down’ with both Linkin Park voices which was a nice touch.

Someone in the YouTube comments pointed out that in another universe this version of Kendrick’s song would be featured in the next Michael Bay Transformers film and I’m 100% in agreement with that. Somewhere in the multiverse, this is happening.

As for whether or not I love or hate this song, or both, I really don’t know. I’ll need to marinate on this for a while longer.